I flew from Cochin to Mumbai using IndiGo airlines. I chose to take the taxi with a lady driver in Mumbai which cost me 650 INR to my hotel. My dear friend Juhi hooked me up to her friend in Mumbai to show me around so she met me an hour after I arrived. She came to my hotel and after she saw the place she offered for me to stay in her place instead which was very nice of her. She first showed me around. Of course, we went to Gateway of India first. 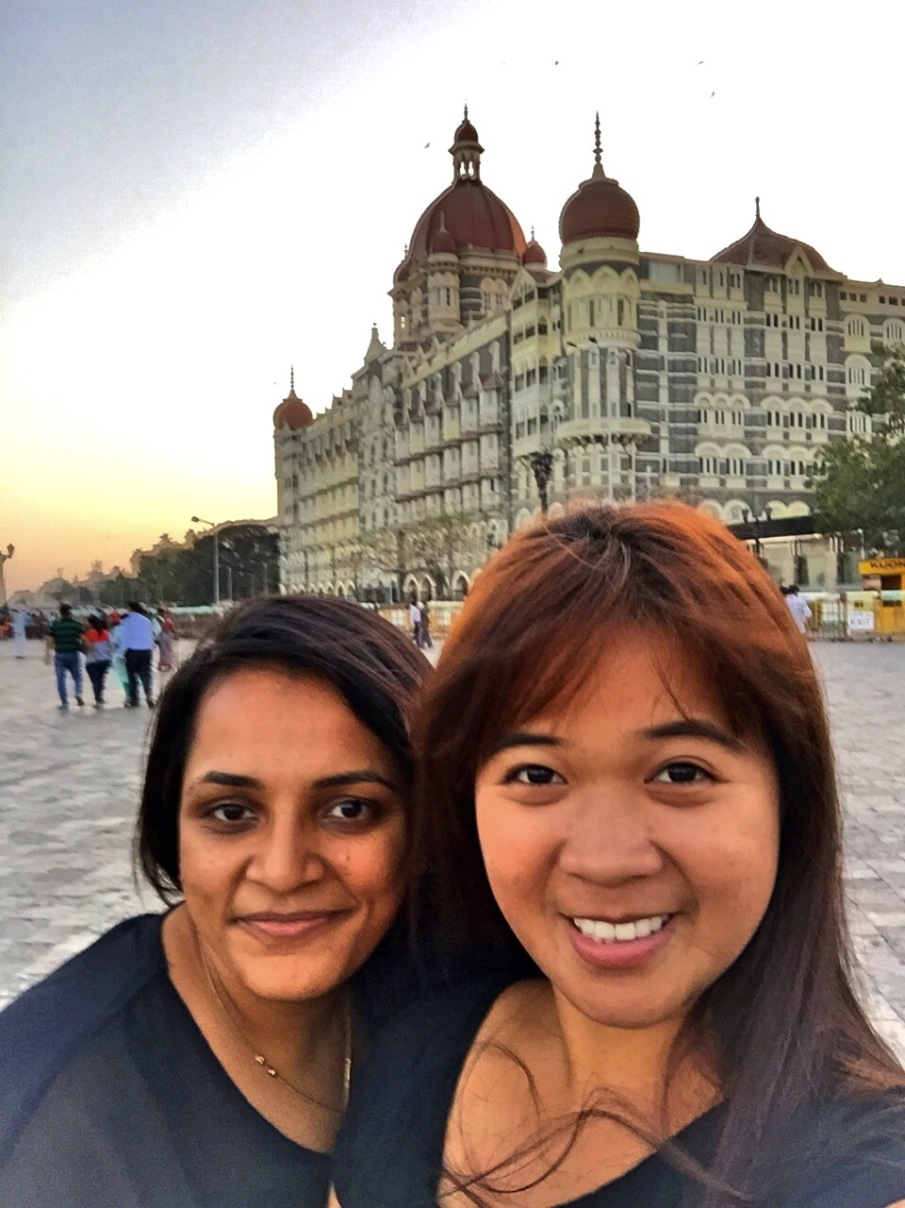 She had me tried some street food before we headed to Marine Drive. 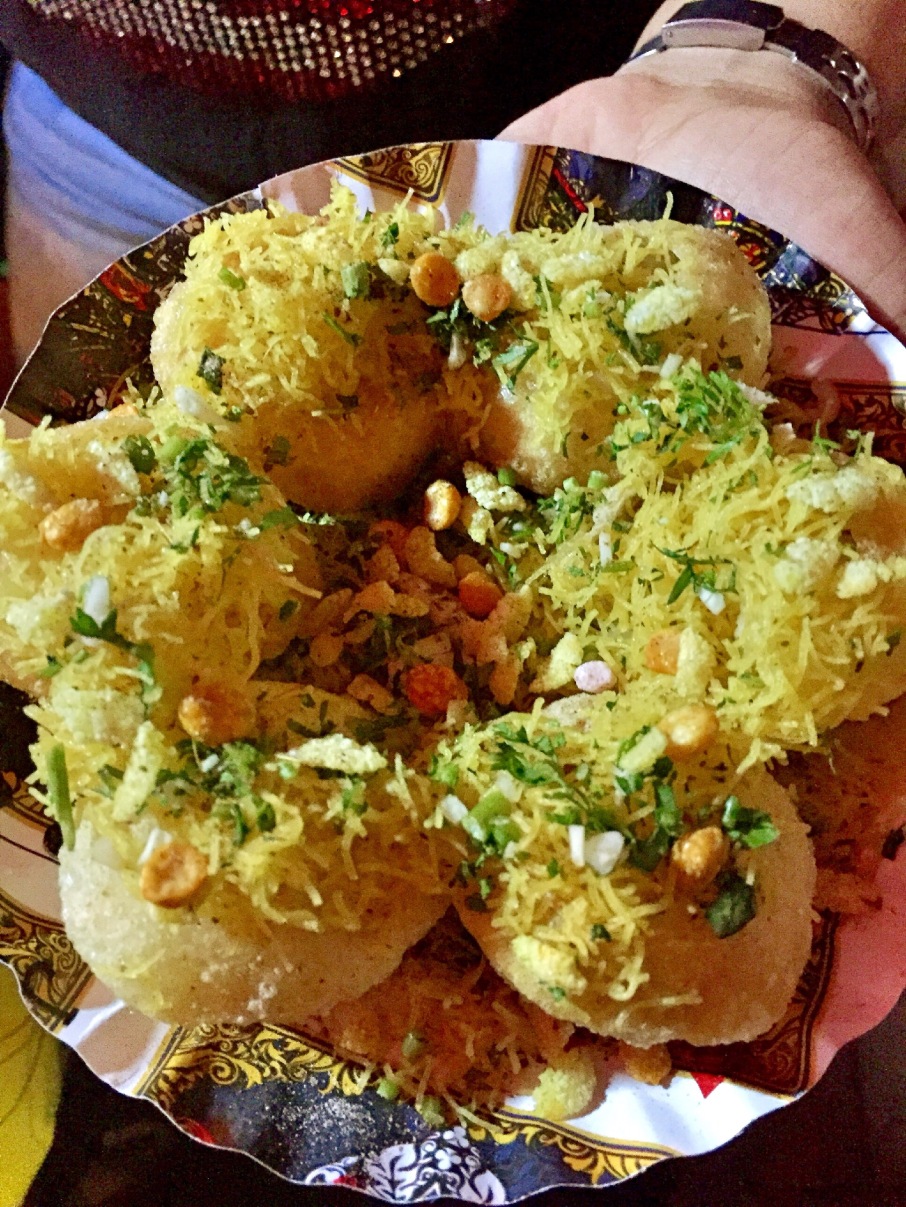 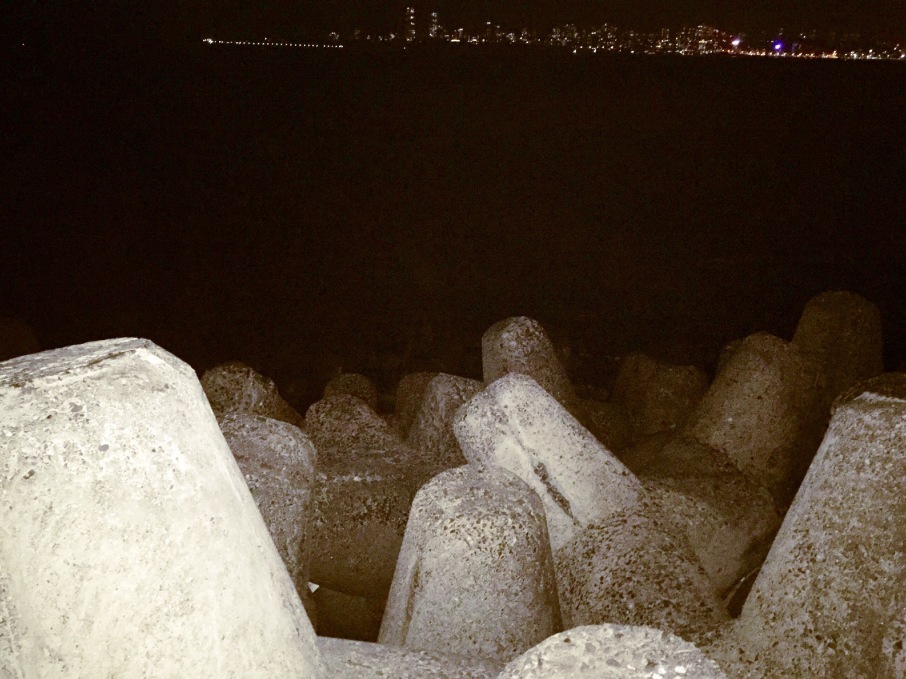 After﻿﻿ the tiring yet beautiful night, we went back to my hotel to get my bag then took train to her place. We were in first class and it was after 9PM so it was not that bad. 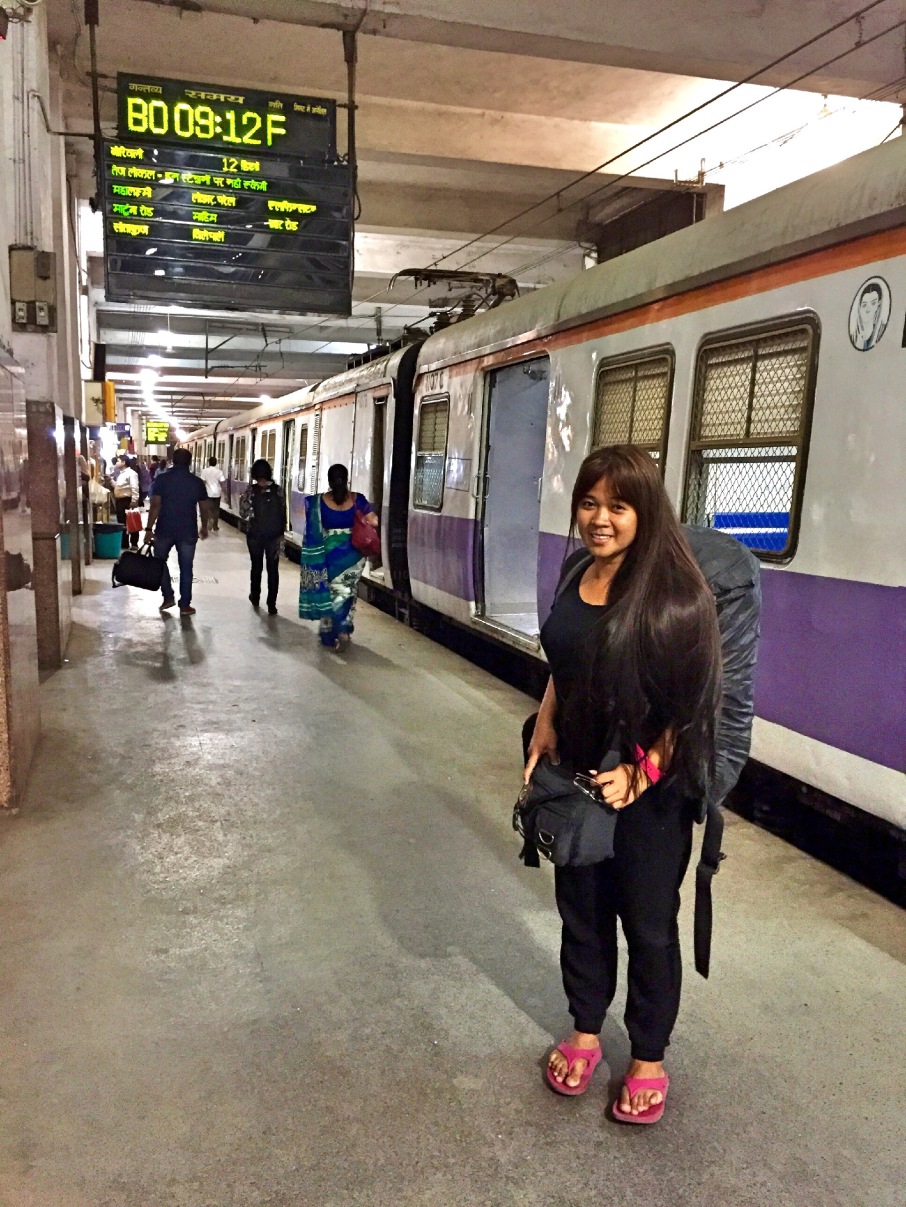 The next day, she had to go to college so she did bring me along with her. I got to meet her cool friends. We had breakfast then we went to Ban﻿dra Fort.

This time, they had me tried second class train to go home. It was c-r-a-z-y!!! 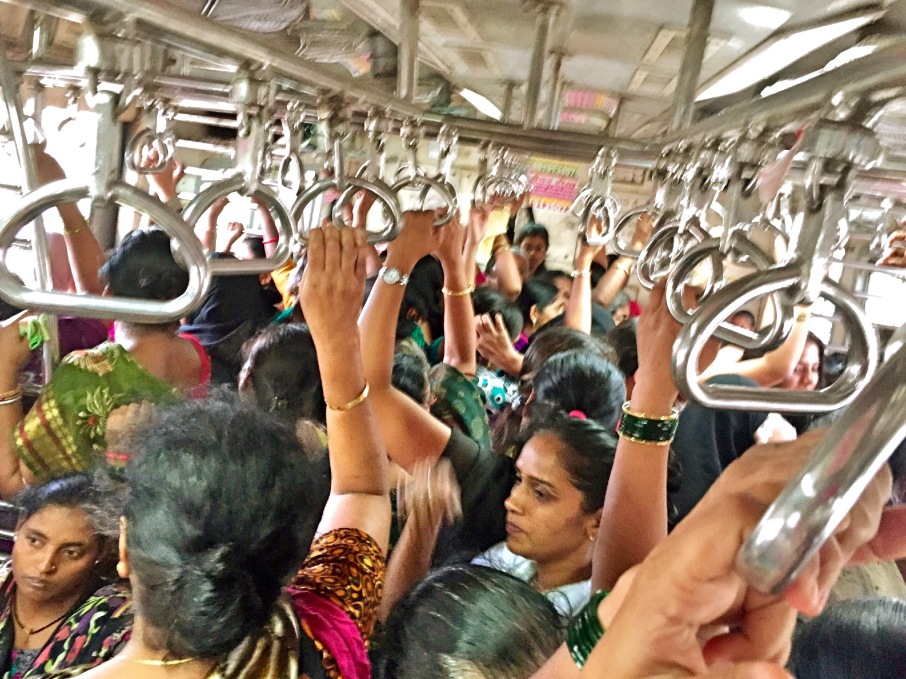 The following day, they showed me around again. We went to slum area and Jivdani Temple where we climbed 1500 steps to reach the top. 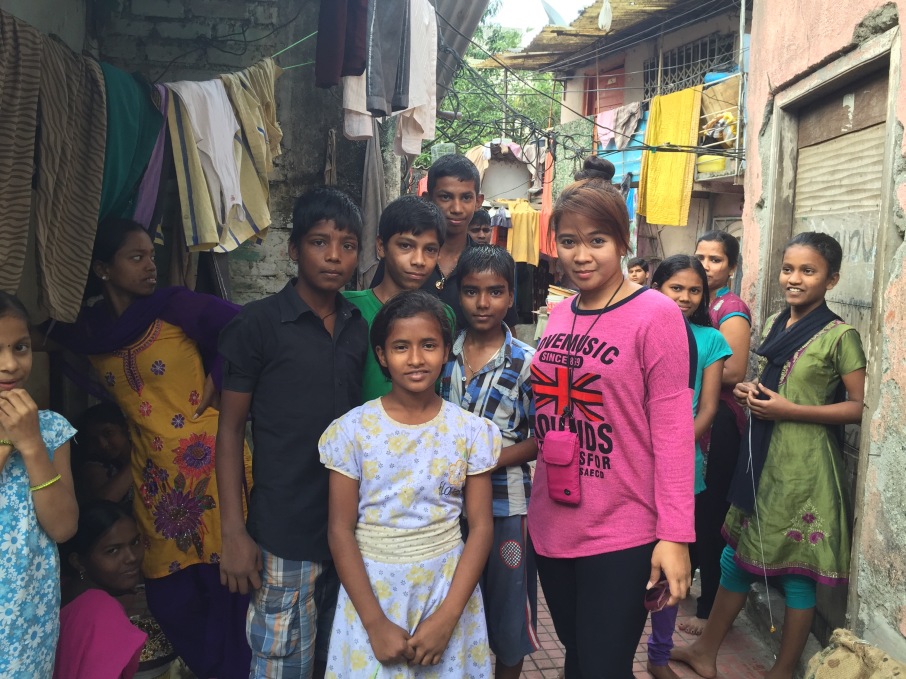 On my last day, Kinjal and I went on her scootie to a fort.

We chilled out at her place for the rest of the day and they dressed me up with a beautiful saree which reminded me of my childhood where I would wear my mother’s clothes and play like a princess. ﻿ 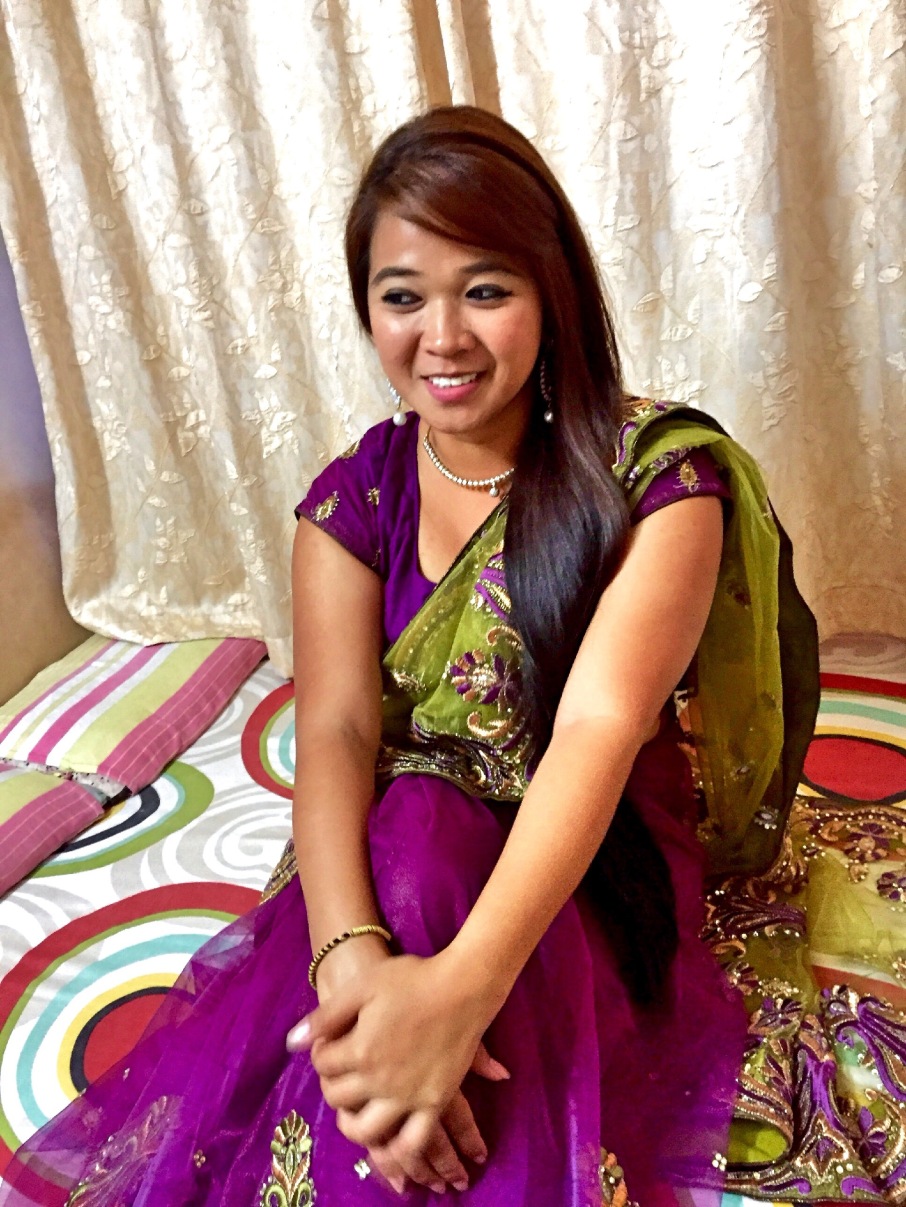 Just before I went to sleep for my early morning flight to New Delhi, I had to make sure I get a picture with my friend’s mom. She is one of the sweetest mother I’ve met. 🙂

I am not a city person and I’d say I wouldn’t have enjoyed Mumbai if not because of these people. ﻿﻿