I availed the half day bat cave tour and the full day jungle tour for 1600 baht through Khao Yai Garden Lodge.

I did the bat cave tour on my first day in Khao Yai. The lodge’s truck was full. We had Tuk as our tour guide. We left at 3PM and just after 10mins drive we arrived in our first stop, the natural spring water. We were only given 30mins. Just enough to change clothes, get wet and take picture.

We then saw two buddhist temples. One inside a cave where we saw some bats.

The second was on a hill.

We then headed to the highlight of our bat cave tour, to see the bats swarm just before dark. They said there are millions but there is no way to prove that. There was definitely a lot of bats though.

Seeing them come out of this hill which is their cave was just nice.

And of course, there was this beautiful sunset. 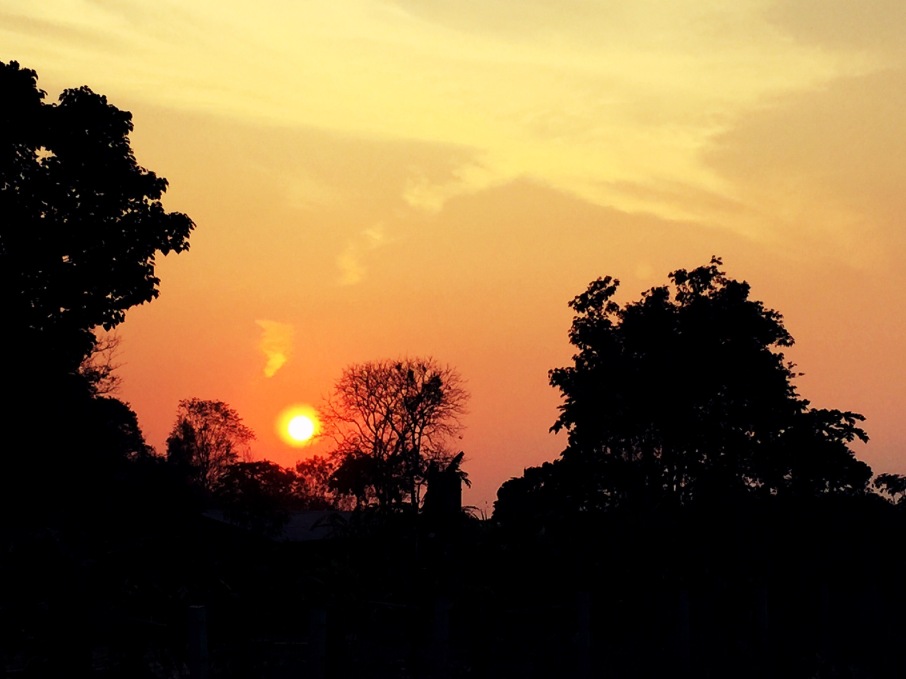 The next morning, we left at 8AM for the full day jungle tour. Bonsai was our tour guide here. Our first stop was this view point.

We then headed to the visitor’s center for toilet and to buy some drinks or snacks. We saw couple of deers here.

Now, it’s time for the 3 hour trek in the jungle.

I’m sure everyone was hoping to see some interesting creatures here. We only saw hornbill and gibbons swinging in the trees though. And of course, monkeys along the way. 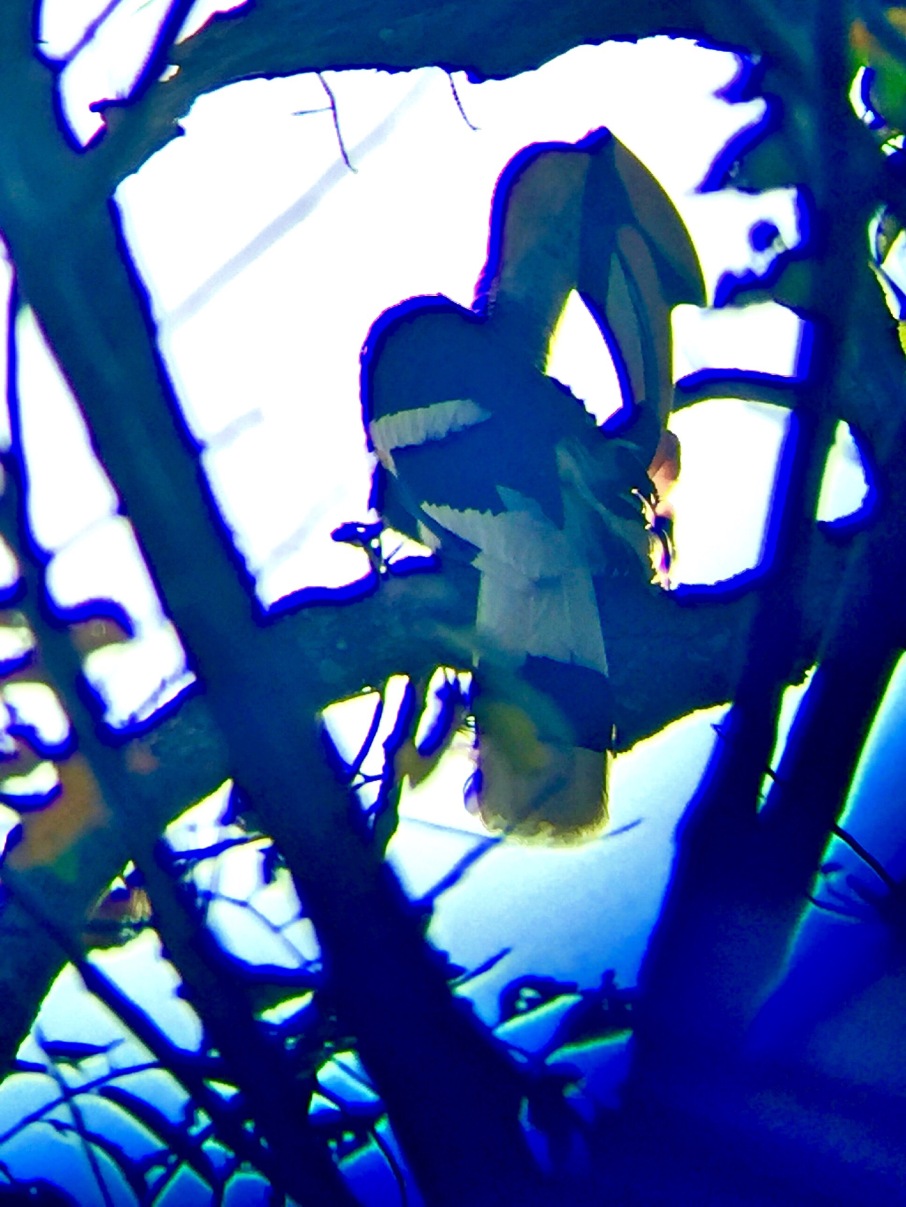 We went up to the watch tower on our way back to the truck. The view was just beautiful after that 3 hours trek. 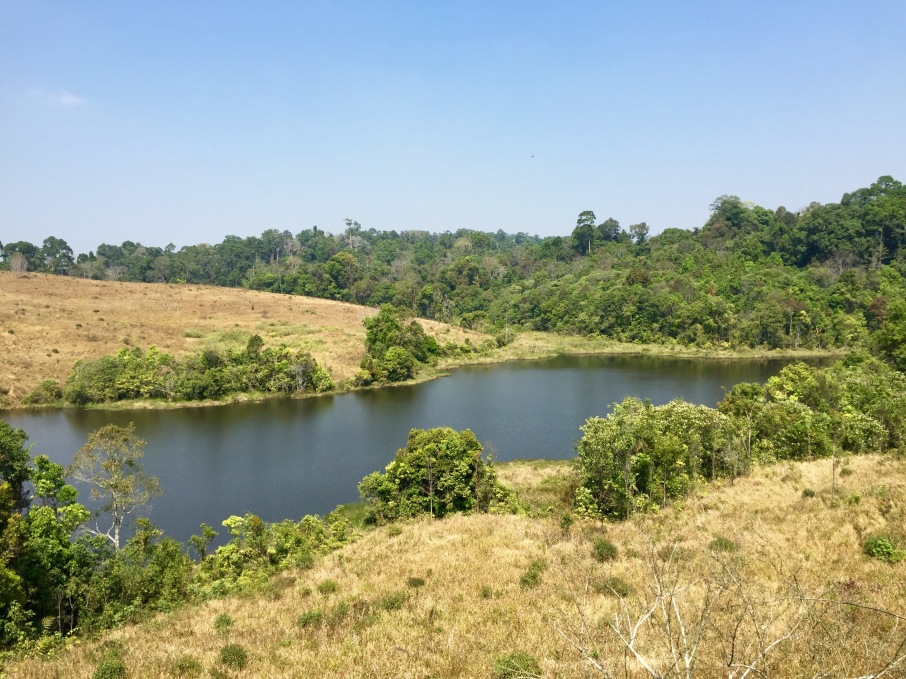 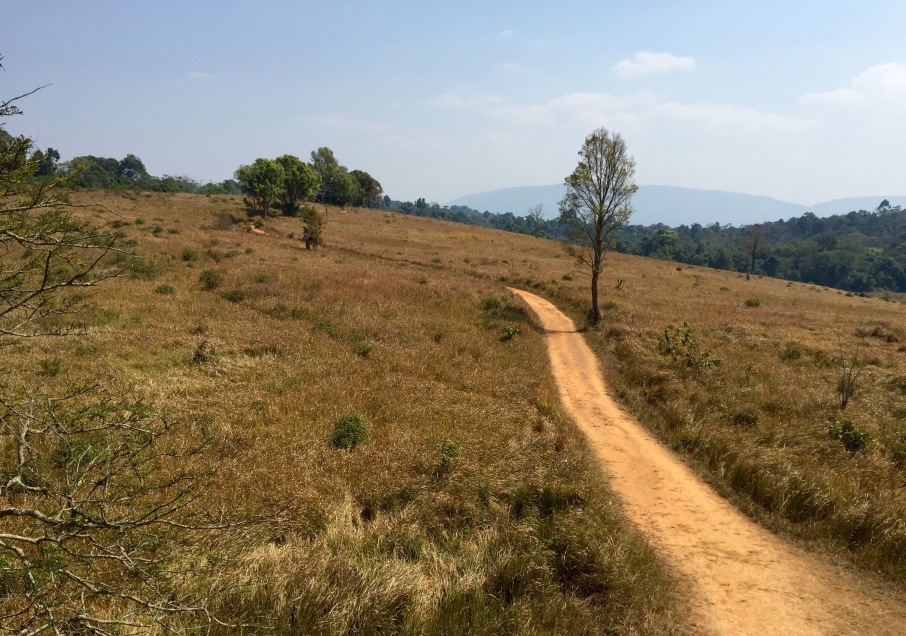 We went back to the visitor’s center for lunch. We had fried noodles and fruits.

Next stop is the first waterfall.

Then the big waterfall which was a few kilometers drive from the first waterfall.

We were given an hour. It takes at least 20mins to get to the waterfall and there were a little bit challenging stairs. 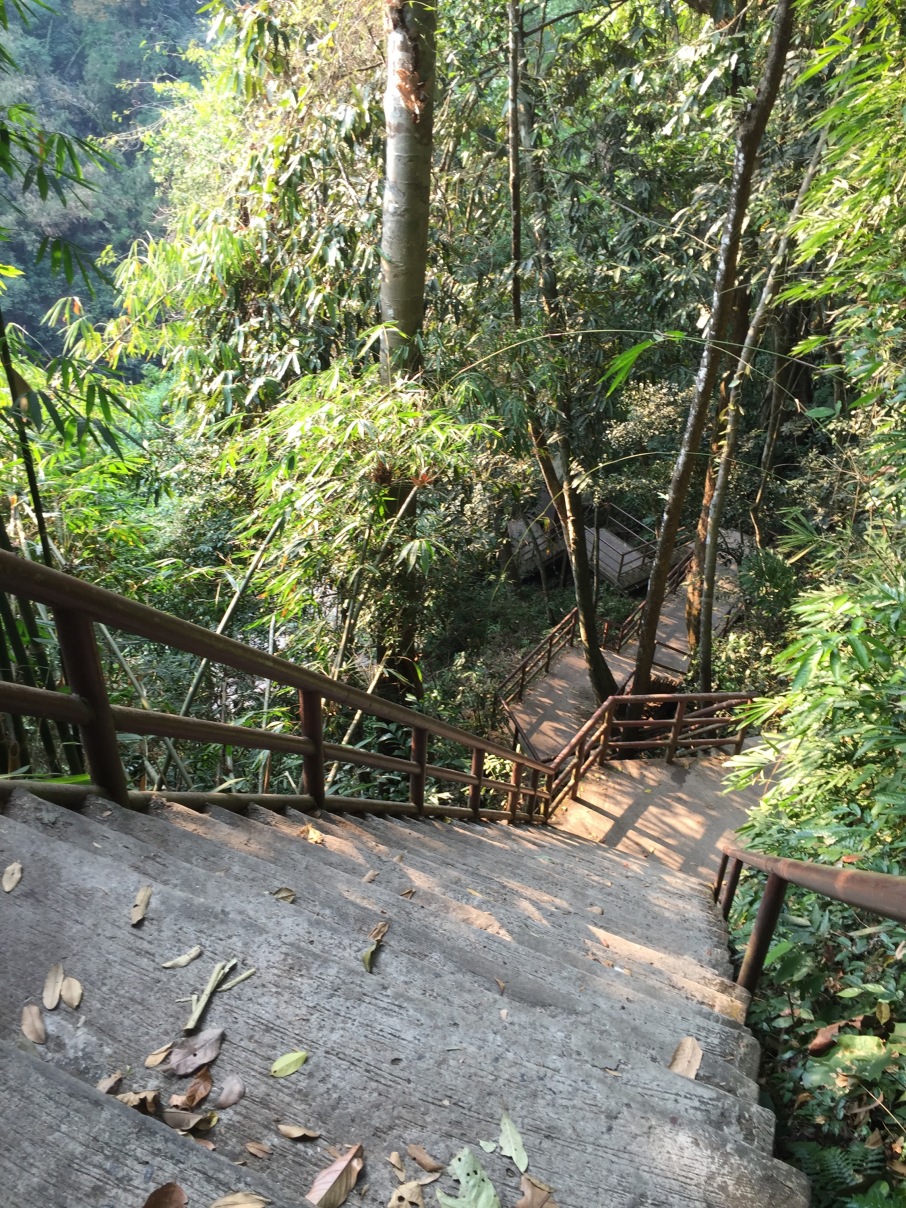 On our way out, a tour guide suddenly asked us to hurry up because there was an elephant. I ran! Luckily, I was able to snap a picture of this male elephant just before he stepped inside the forest. 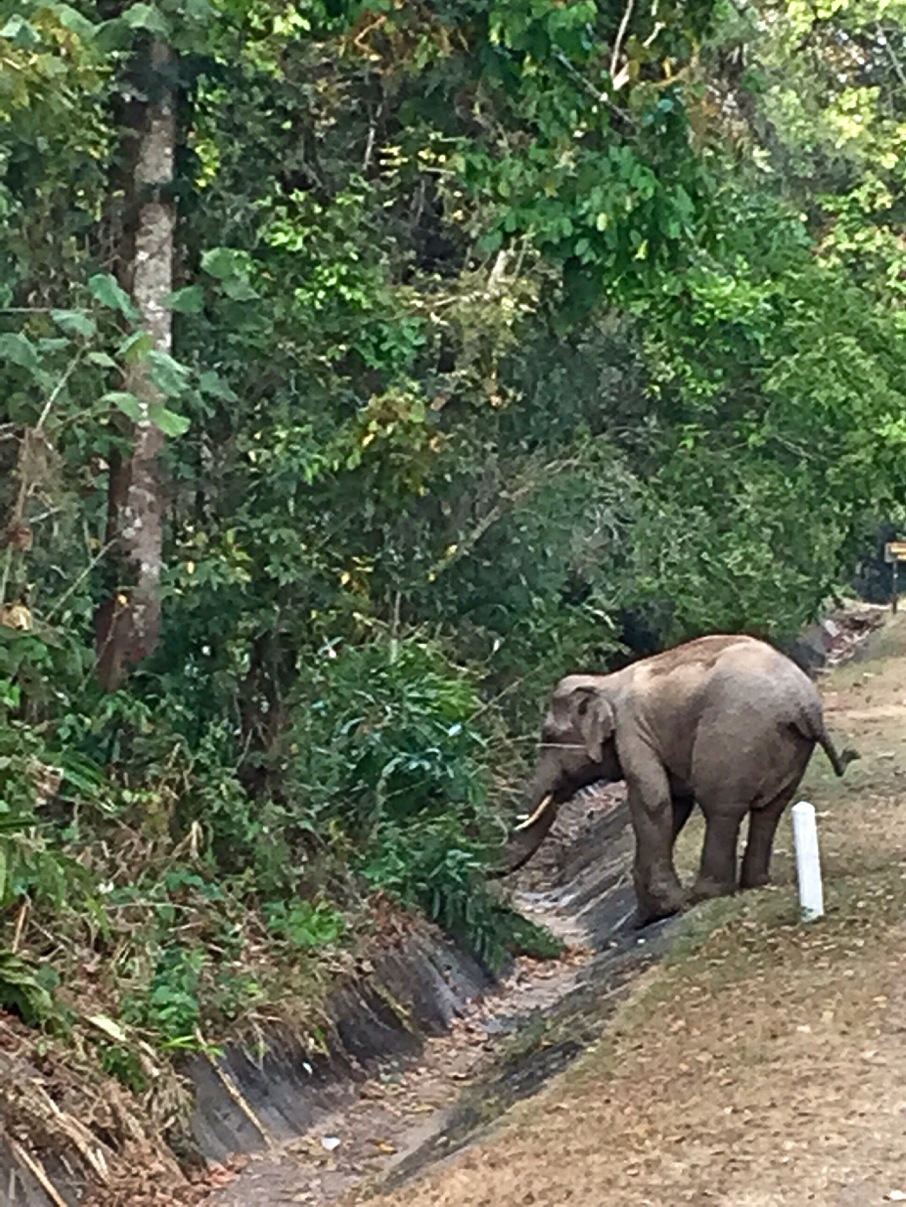 I’ve seen elephants before. In the zoo or some tourist place for elephant riding. Seeing an elephant walking slowly on the road and getting into the forest was just unique.

That’s the end of the tour. It was tiring. It was fun. 1600 baht was definitely worth it.