I had such a good sleep last night. I woke up around 6AM and did a little walk. I then headed to Chennai Restaurant for breakfast. I miss Dosai and last night I already decided that this is what I’m going to have for breakfast. Oh it was so good with Indian masala tea! 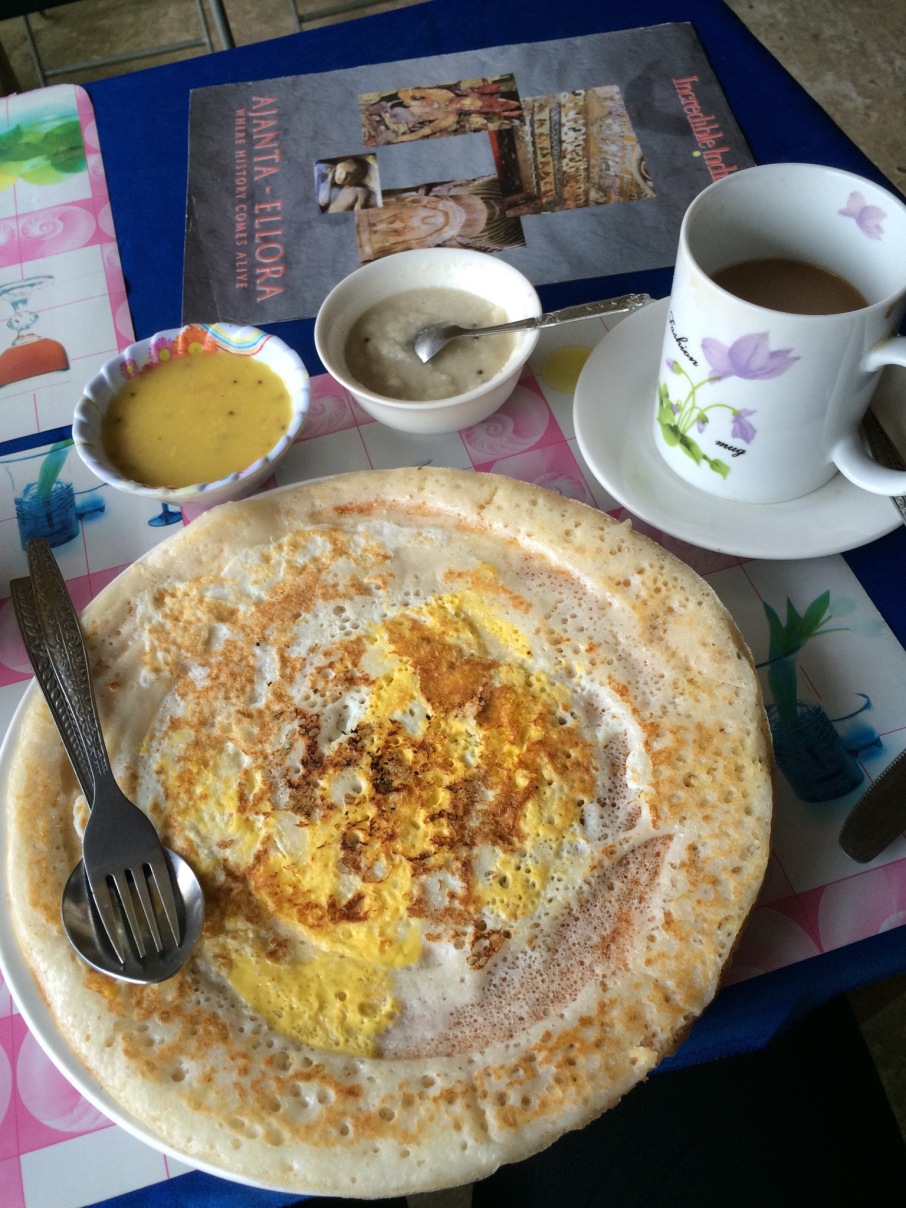 I was the only customer at that time so I got to chitchat with the owner. I told him I want to rent a bicycle to go further down the road and he offered to take me to the Pathok Cave instead with his motorbike. We agreed to go after 2PM so I went back to the restaurant to have lunch first.

I tried their Chicken Tikka Masala with rice and oh as I am writing this, I can still taste how tasty it was. I asked the guy to make it spicy and he did it perfectly. I usually take picture of my food before I eat but I forgot about it when this was served to me. I have been salivating while smelling the food when they were cooking and I just had to attack when the plate was finally in front of me. 🙂

If you know the taste of authentic Indian food, Chennai Restaurant is a must try. The chicken tikka masala with rice and mango shake was only around $4. It was soooo good and I can’t wait to have it again tomorrow. 🙂

So we left for Pathok Cave. It was just around 5 minutes ride I think. I was glad I did not go on a bicycle. I saw locals walking with their bikes because of uphills.

I think this cave is closed due to the season so there was nobody there and it was like a hidden gem. 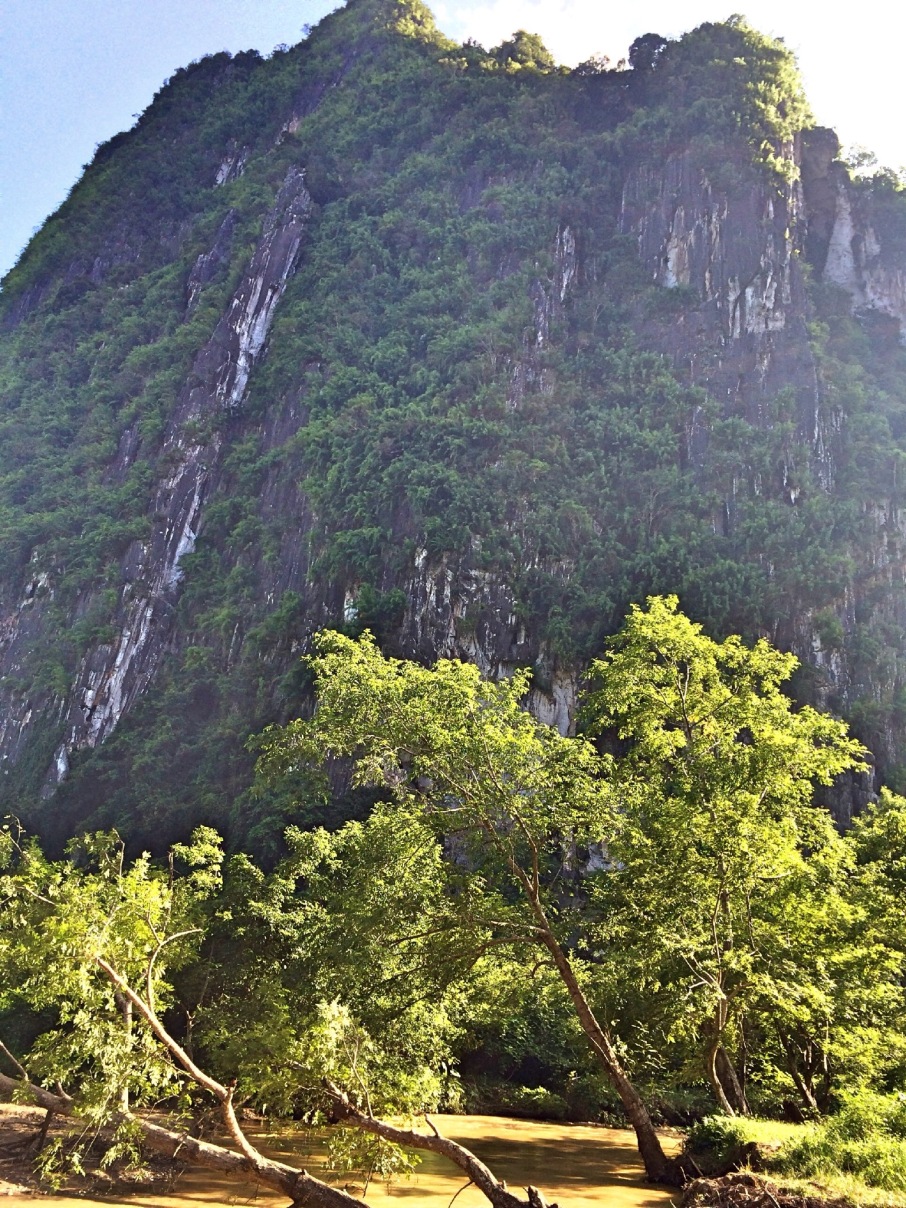 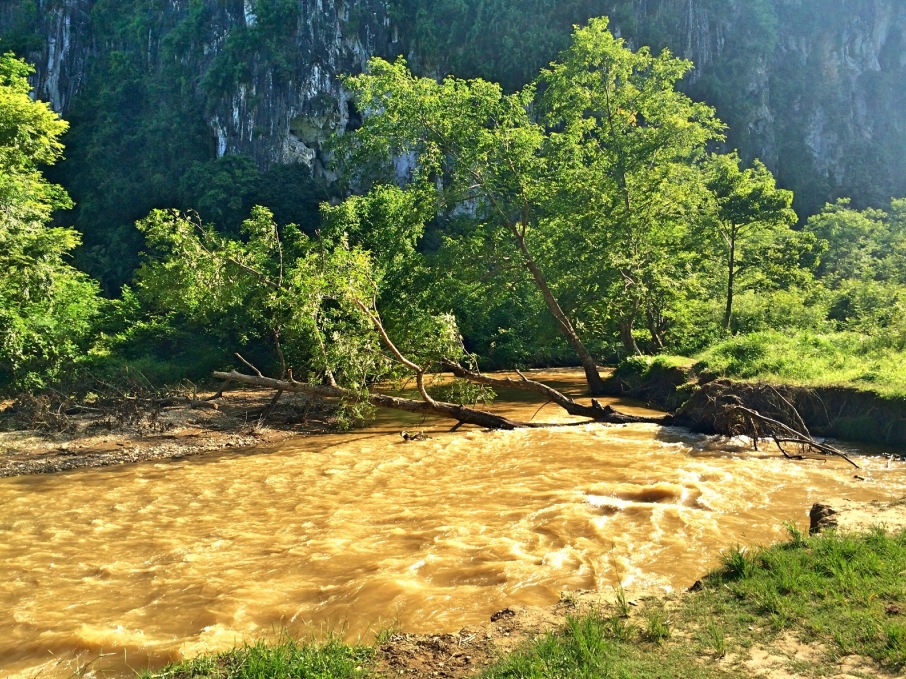 We went up to get to the cave. He said it was 50 steps. I was exhausted and sweating like a pig and he was not. I feel old lol.

Before we headed back, we snapped a picture together. So here’s the owner of Channai Restaurant. Sorry but I don’t know the spelling of his name. He’s such a nice guy.

I saw this beautiful butterfly on the way out.

I apparently had breakfast and lunch at Chennai Restaurant. What’s for dinner? Nothing for tonight as I had late lunch and another mango shake when we got back.

I just had another nice day in Nong Khiaw. 🙂