My 29th birthday last year was my best birthday ever because I was on top of Machu Picchu in Peru which was my top dream destination then.

They say “life begins at 30” so I decided to start mine crazy. I had the craziest birthday ever on my 30th.

I initially wanted to do Skydiving on this day but the mother nature didn’t cooperate. I went bungy jumping instead for the first time.

I did the 43m Kawarau Bridge Bungy in New Zealand through AJHackett for NZD 195. The photo and video cost NZD 80 and they were having a promotion then to just add NZD 15 for printed photos on USB which I availed as well.

It was a little scary just before I jumped off the bridge but just a little! As you can see, I was having fun. 😊 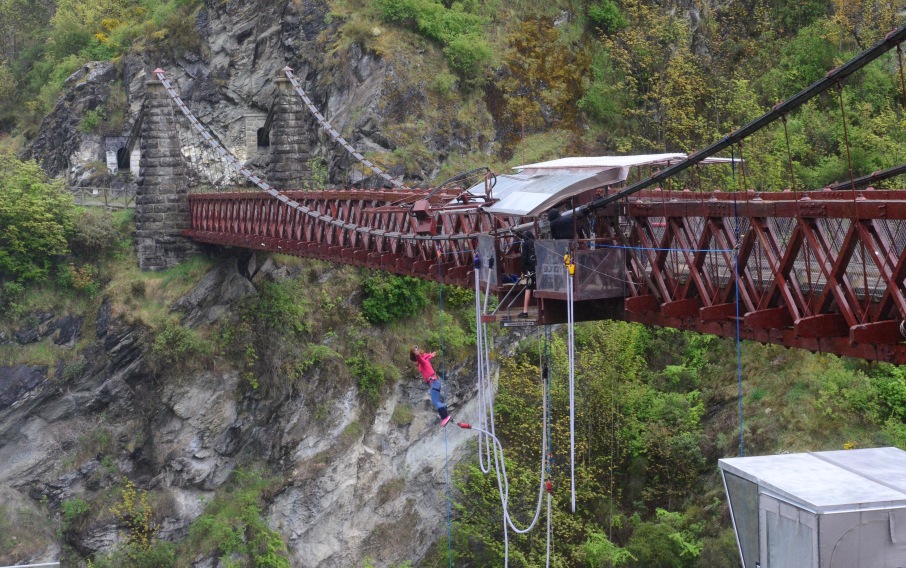 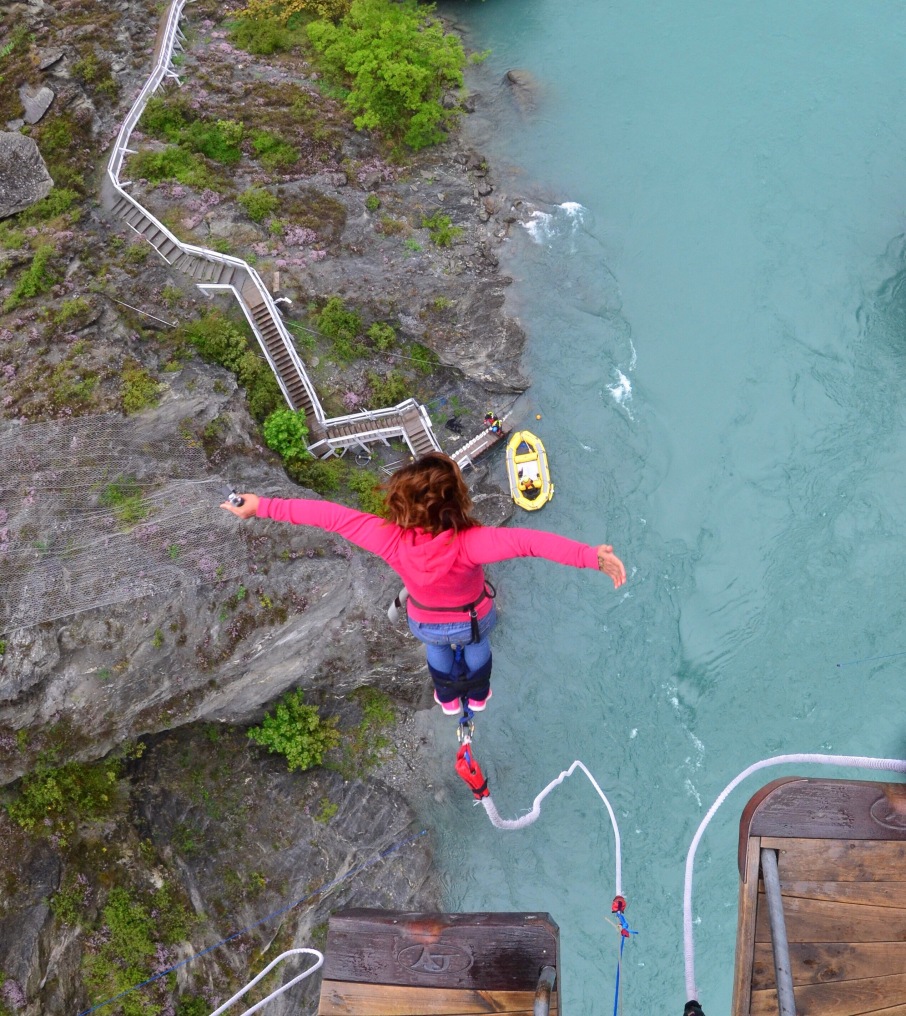 Awesome staff who made my day. 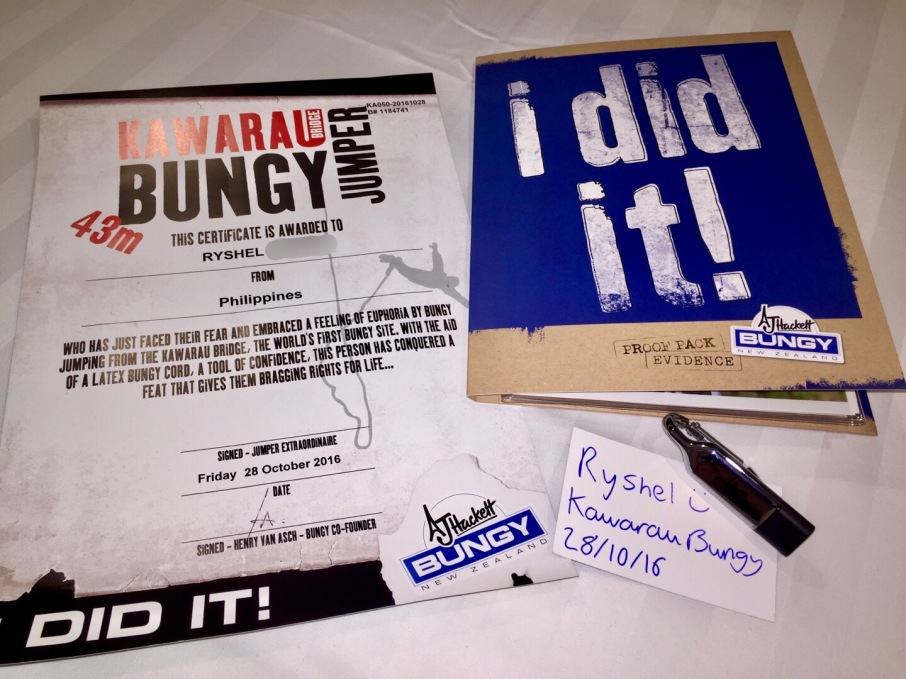 Was that crazy? Yes! I still went to do something crazier than that though couple days later. My first ever Skydiving! 😊