I used to be active in running. My last run was back in January 2012 in Cebu, Philippines where I ran half marathon. After a while and with no practice at all, I did this 5k.

I was kind of anxious prior because there was this pressure of breaking my personal record for 5k which was sub-30 back in June 2010 at the Nike Women’s Fitness Festival in Sacramento, CA. 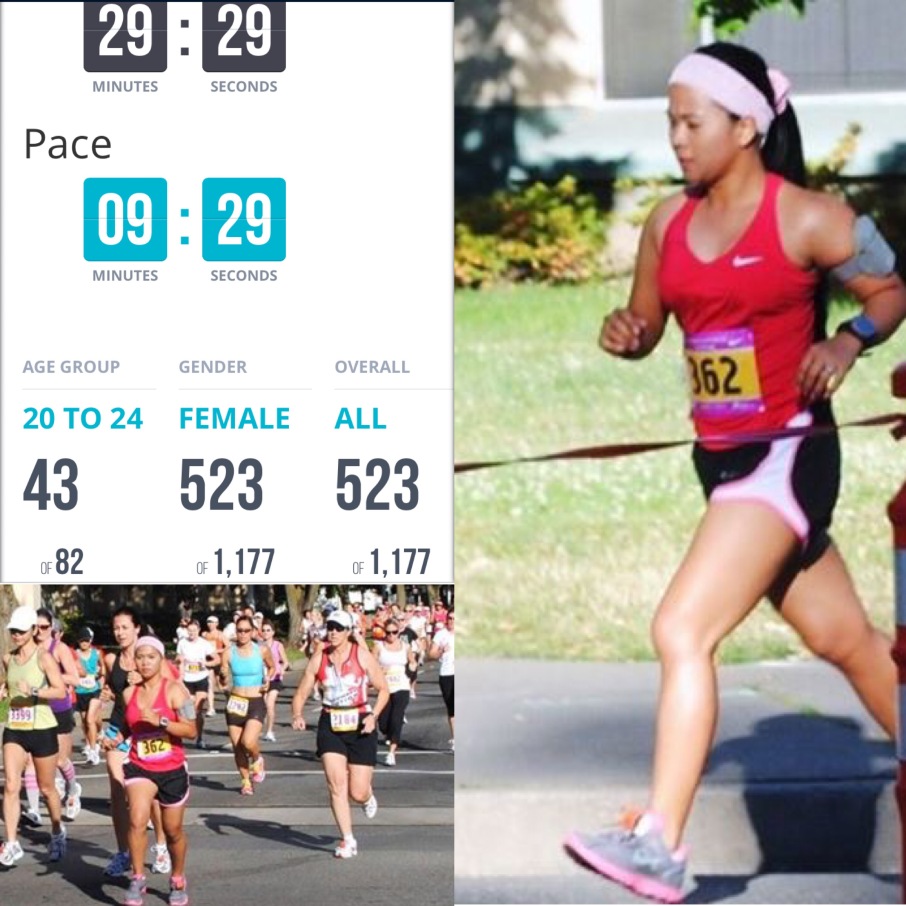 I realized it would be impossible to break my record so I set in my mind that I will not think of the time and just enjoy the run. Which I did!

We started at 9:30am from Westpac Stadium. The weather was perfect. Cool, a little bit of sunshine and nice breeze during my run. The route was flat so it was easy. I ran continuously until I reached 3.5k mark where they were giving out drinks. I slowed down here, walked a little bit. Next thing I know, I was back to the finish line. My aim was to go under 40 minutes and I think I did a pretty good job considering I haven’t ran since 2012!

Here’s the official result and I am extremely satisfied. 🙂

And here are the photos from the run where I was obviously having fun!!! 😂 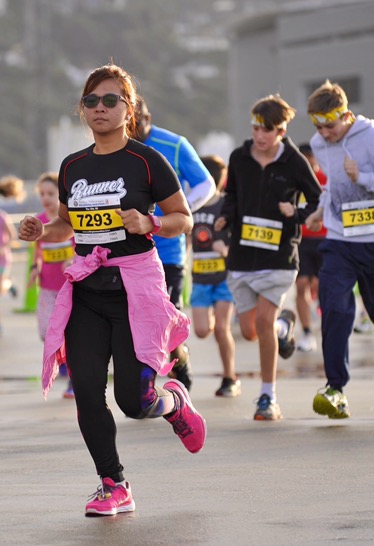 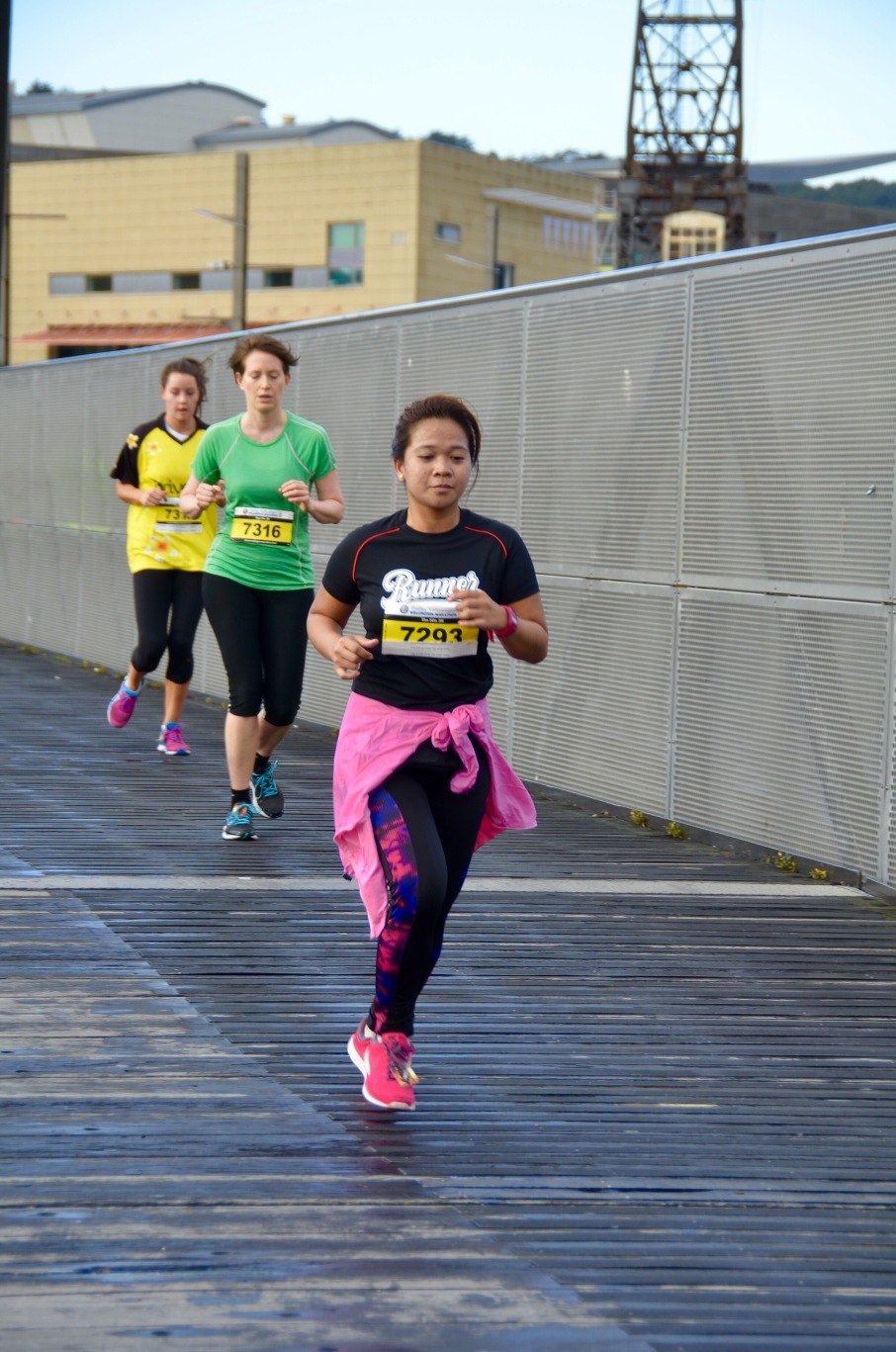 How happy was I approaching the finish line! 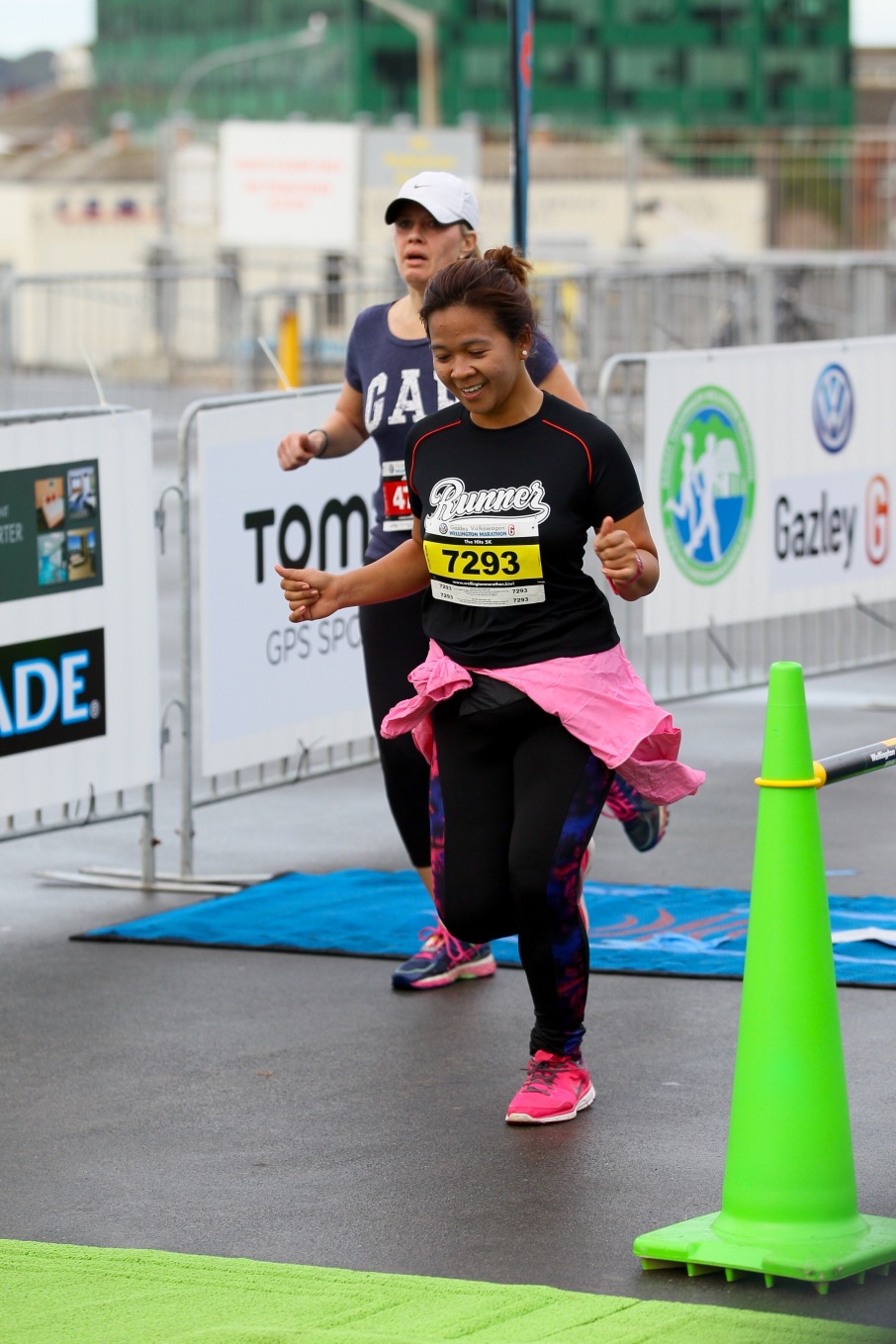 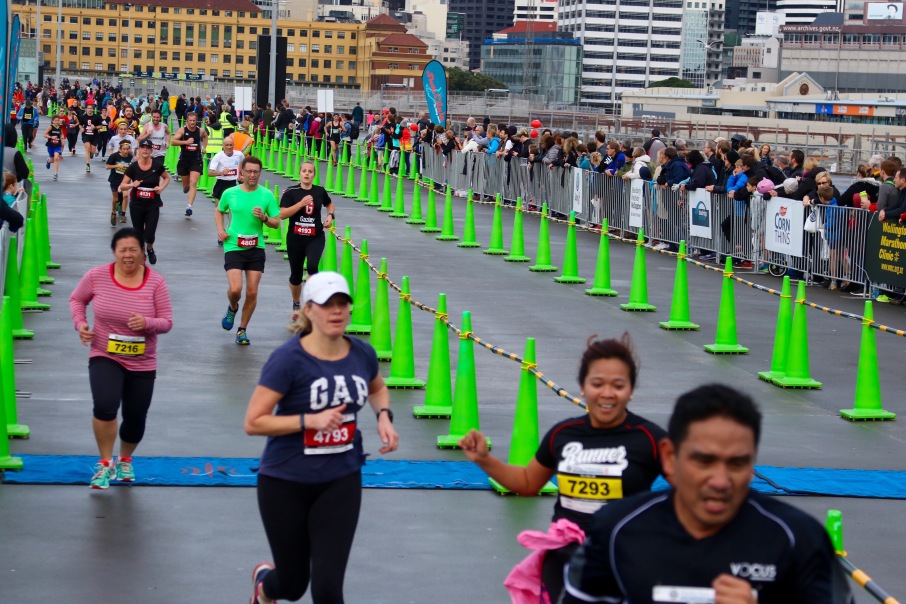 Overall, it was such an organized and fun race. So happy to have experienced this during my first two weeks in New Zealand. 😊