As I was walking around Central Wellington yesterday, it made me want to go somewhere where there are less to no buildings and traffic. Karori showed up on Google so today I got up and bought my first Snapper card for NZD 11.00 (just the card). 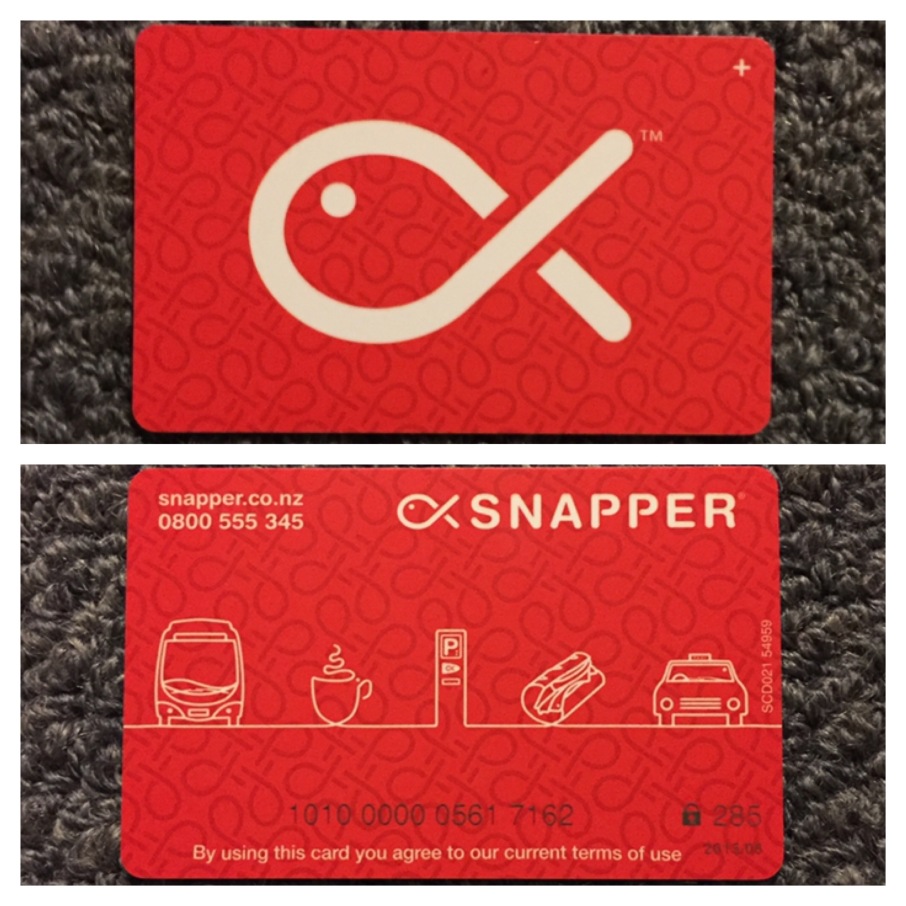 I took the yellow bus 3 which dropped me off in front of Karori Sanctuary’s parking lot. The travel time from Central Wellington only took around 15 minutes and cost less than NZD 2.00

Here’s the entrance which got me so excited to get inside Zealandia.

And when I got to this sign, I didn’t hesistate to go up. 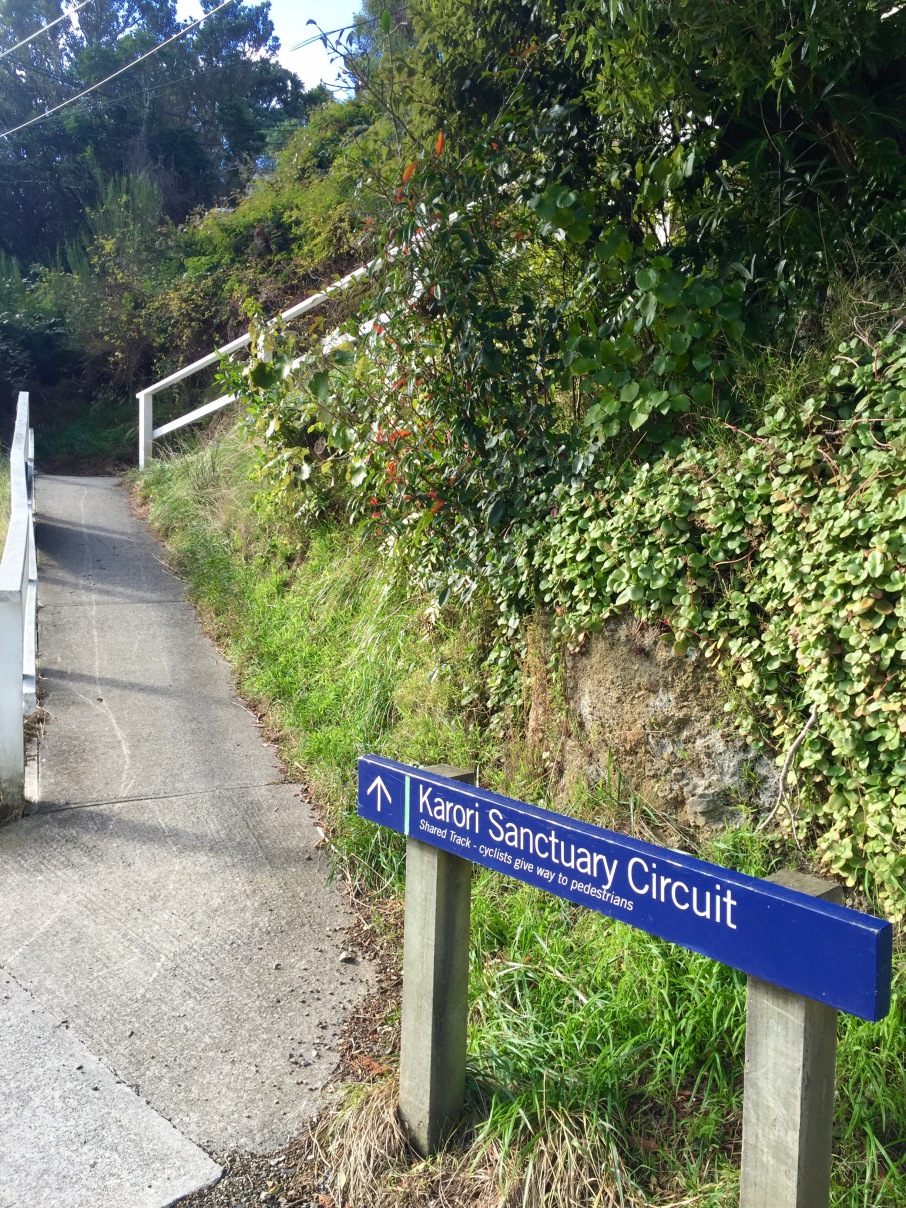 Mostly uphills and there was nobody! 😉

From here, I got this good view. 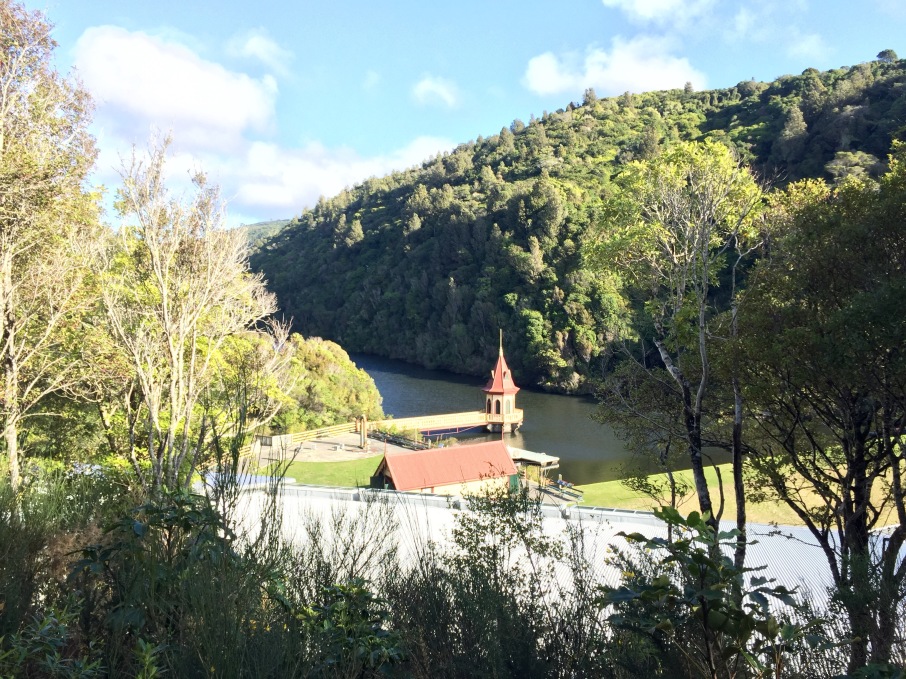 Until I saw this and hesitated to go inside. I went back down but then I decided to go for it since I was already there.

It wasn’t bad. I was probably alone inside this jungle only for couple minutes. 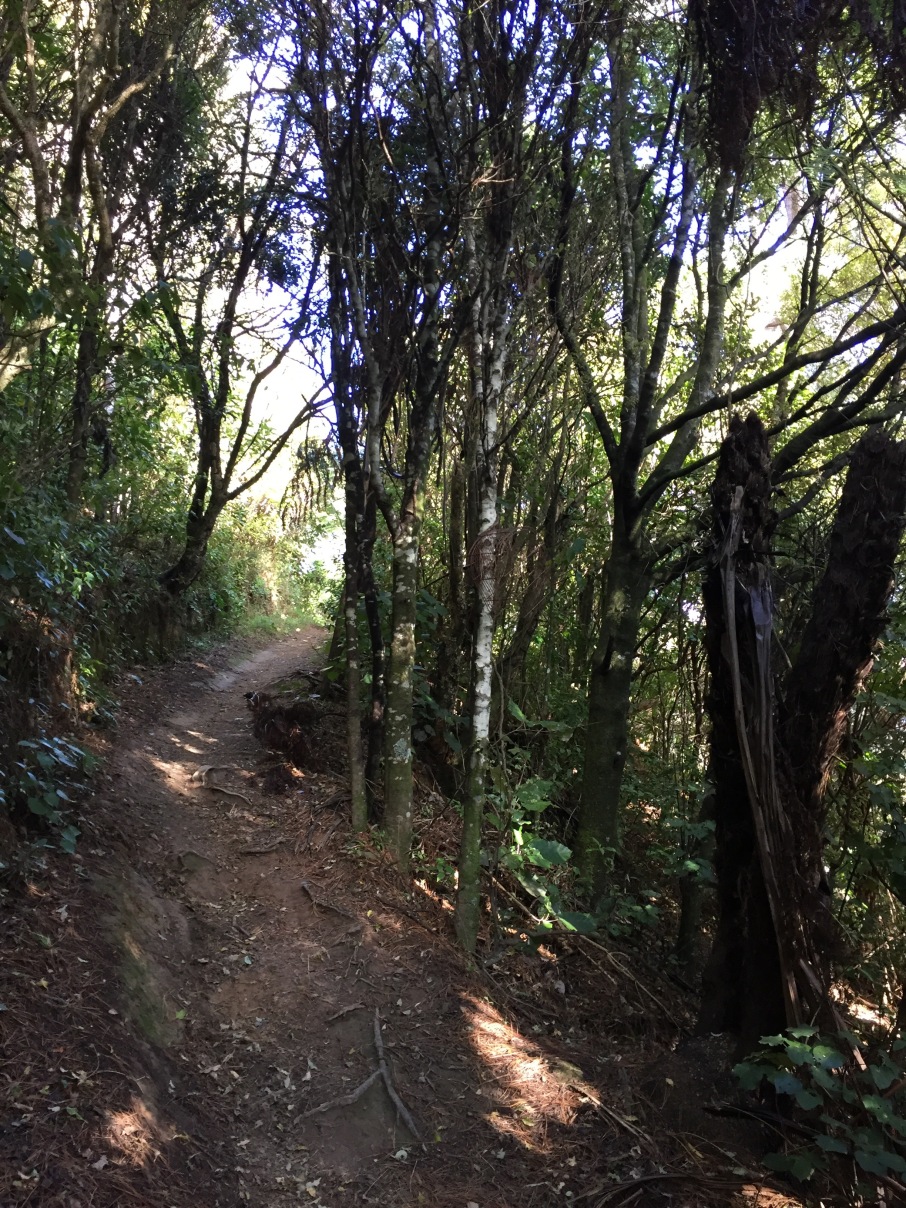 Then I just followed the trail with the fence.

I reached this sign and instead of going to the main road to head my way back, I decided to take the route to the wind turbine which I’m really glad I did. 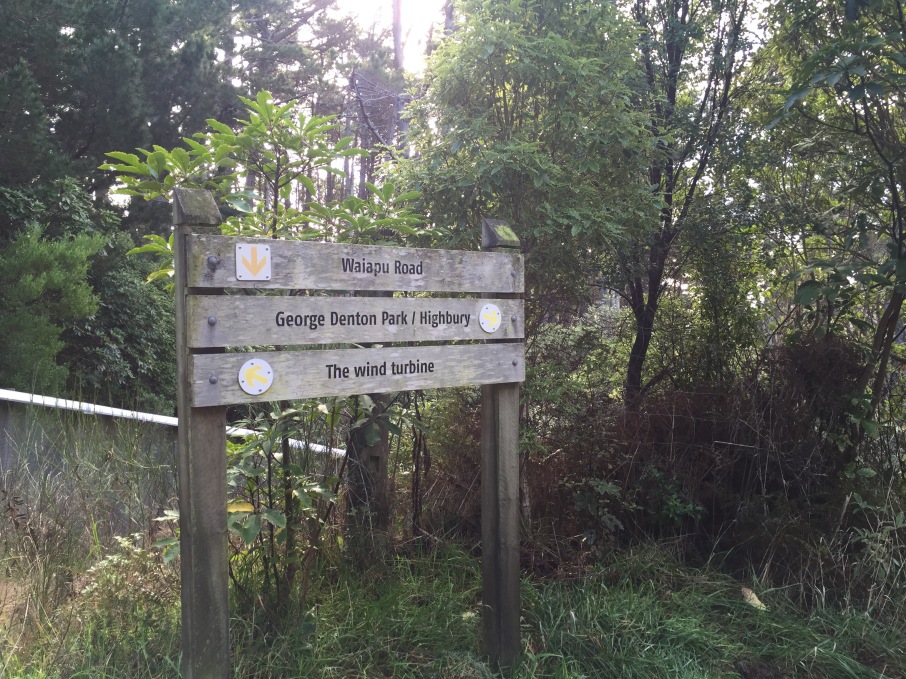 I kept walking alone and witnessed such beautiful views. 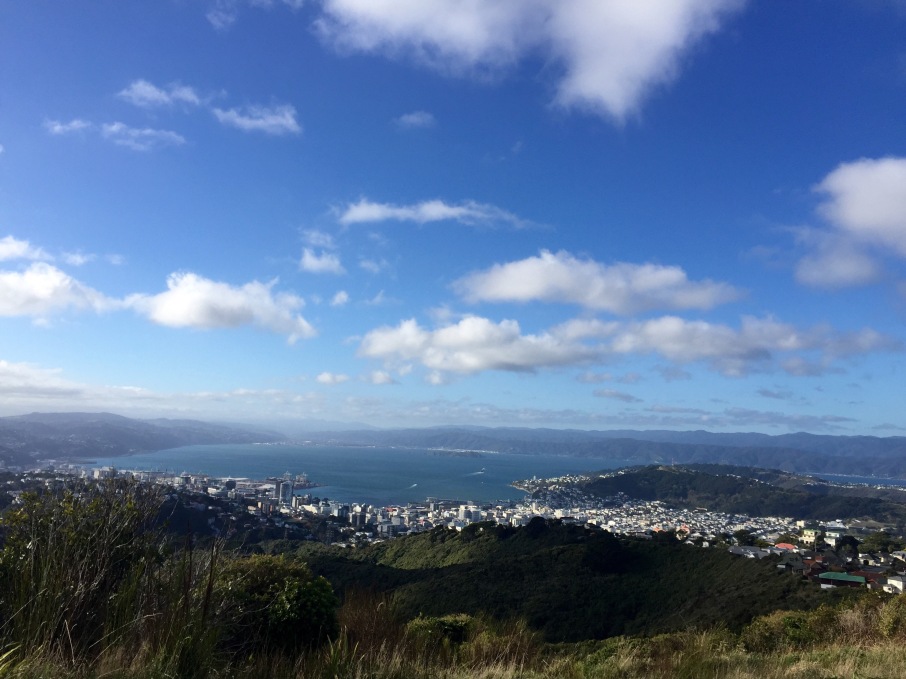 Then there’s the windmill.

I decided to keep walking to see more of the windmills. I had no idea how far I was.

Until I arrived here and saw that the rows of windmills are still very far so I decided to head back since I wasn’t sure if I can catch a bus on the other side.

The views are just beautiful. It was windy and chilly but nice. 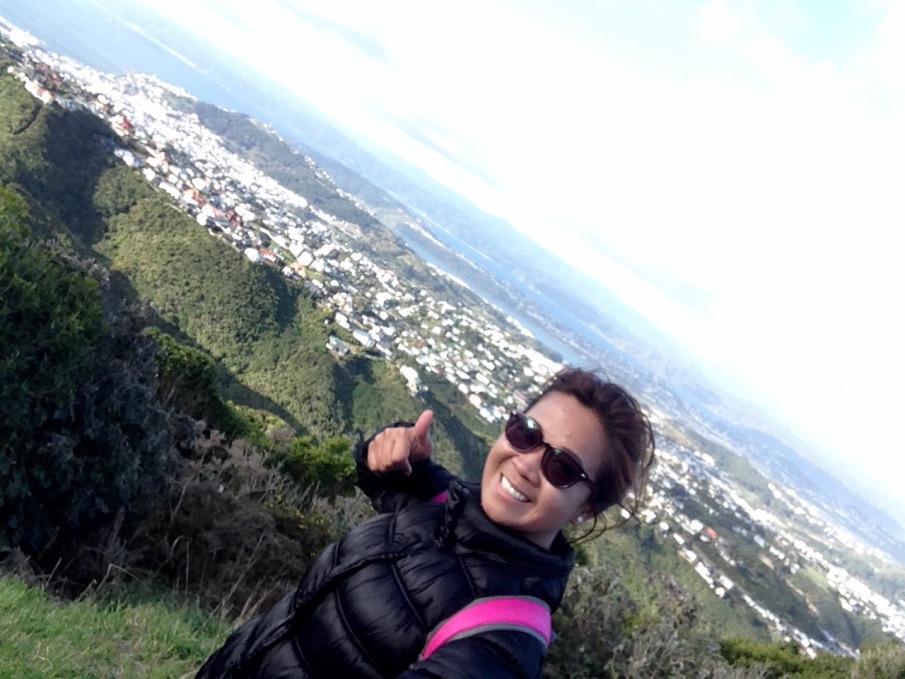 Going up here took me a little more than an hour. Uh oh, I gotta head back in town.  There were few cars passing by and I thought to hitch-hike but I said I’d keep walking a little bit more until a car stopped and a man offered me a ride.

His name is Keith driving her sister, Molly around who just arrived from Auckland. They asked me where I want to go and I said The Terrace but I also told them they can just drop me off anywhere I can catch a bus. He then told me he will just take us to Holloway Road then go to The Terrace. 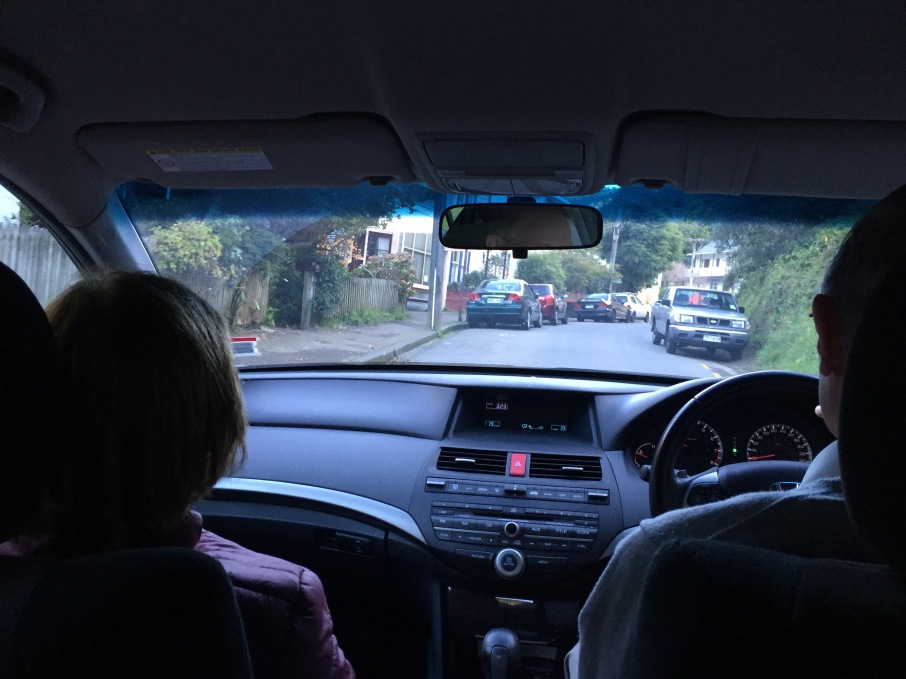 Holloway Road is a place with interesting old houses. Keith said the people here are conservative, like hippies.

Had such a nice little tour with them. The next thing I know, we are in The Terrace and they dropped me off right in front of the building where I’m staying.

How blessed I am to meet very nice people! Such a wonderful experience with the Kiwis for the first time. 🙂