I asked a few Colombians if they’ve been to La Chorrera and surprisingly, none of them knows about it. According to wikipedia, this is the tallest waterfall in Colombia with a total drop of 590 meters. How can they not know about it?!

Anyway, I mentioned it to one of my students, Luis who then invited me to go there two days after we talked about it. He has a car so it was of course easier. From Mazuren area, it took just about 1 1/2 hours and we reached La Chorrera.

The entrance fee per person is 8,000 COP which includes a guided tour. We opted for the 10am tour which didn’t really start until almost 11am! While waiting though, we had the time to see the small waterfall. 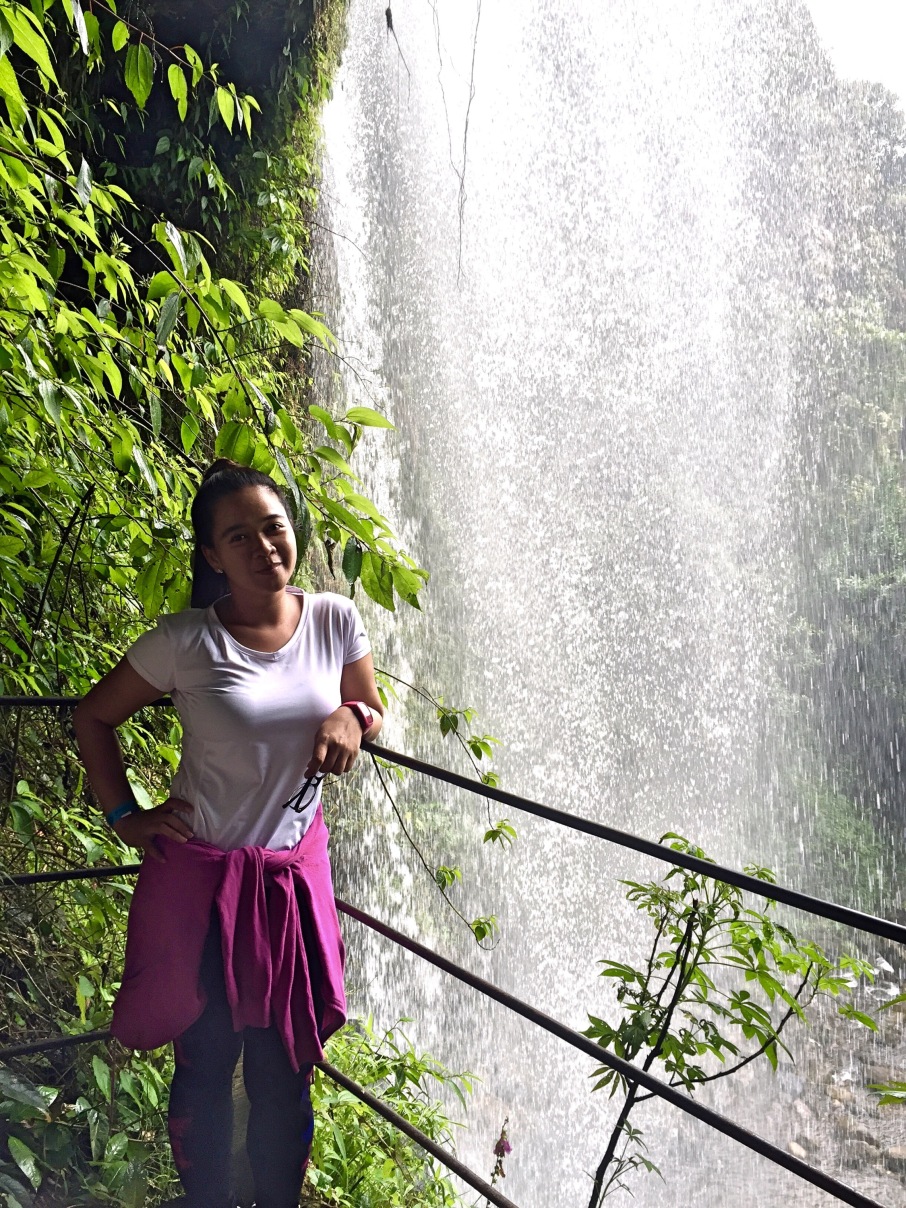 The trek took us 3 1/2 hours going and back. It was a little bit challenging and I honestly thought this was harder than MacchuPicchu Mountain. LOL! There were only few stairs and some parts are slippery so I highly suggest a good trekking shoes. 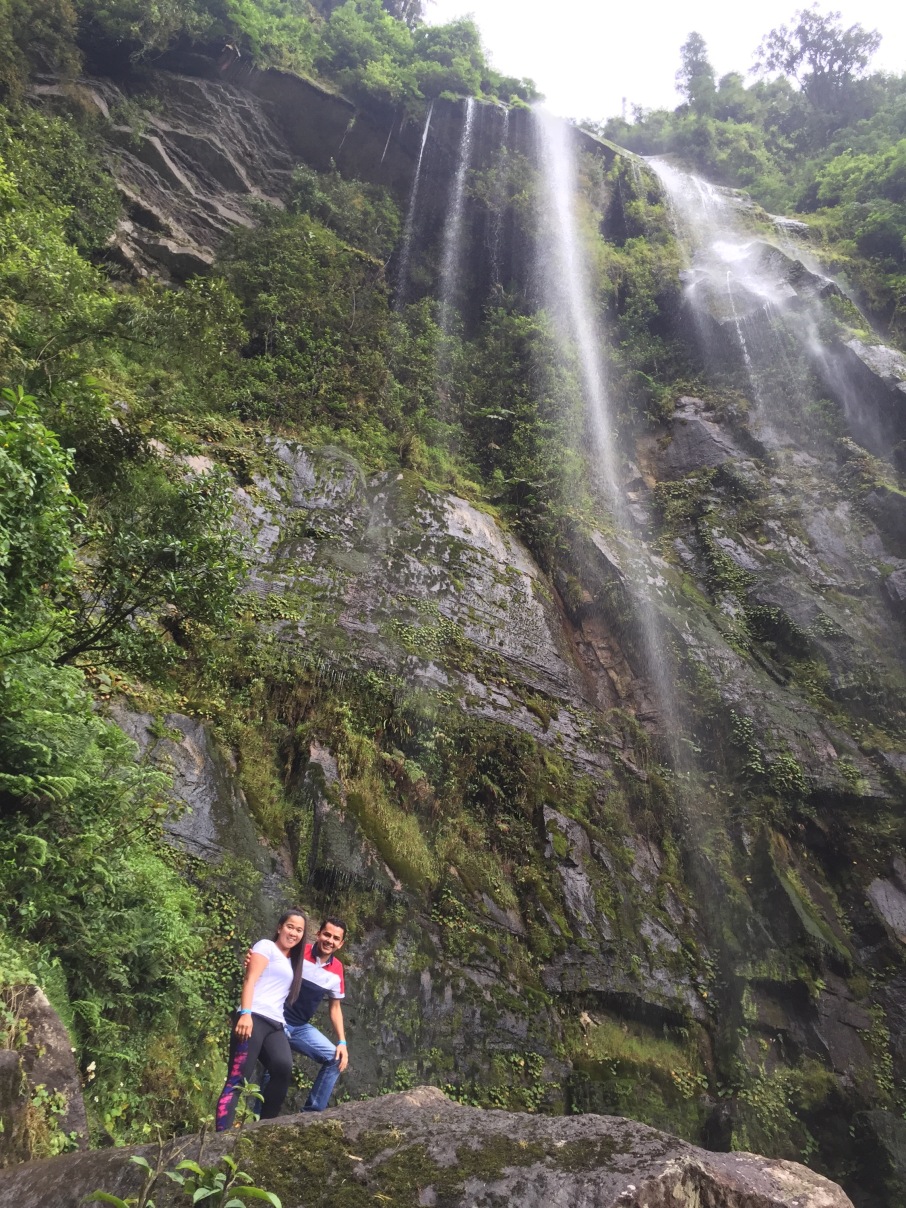 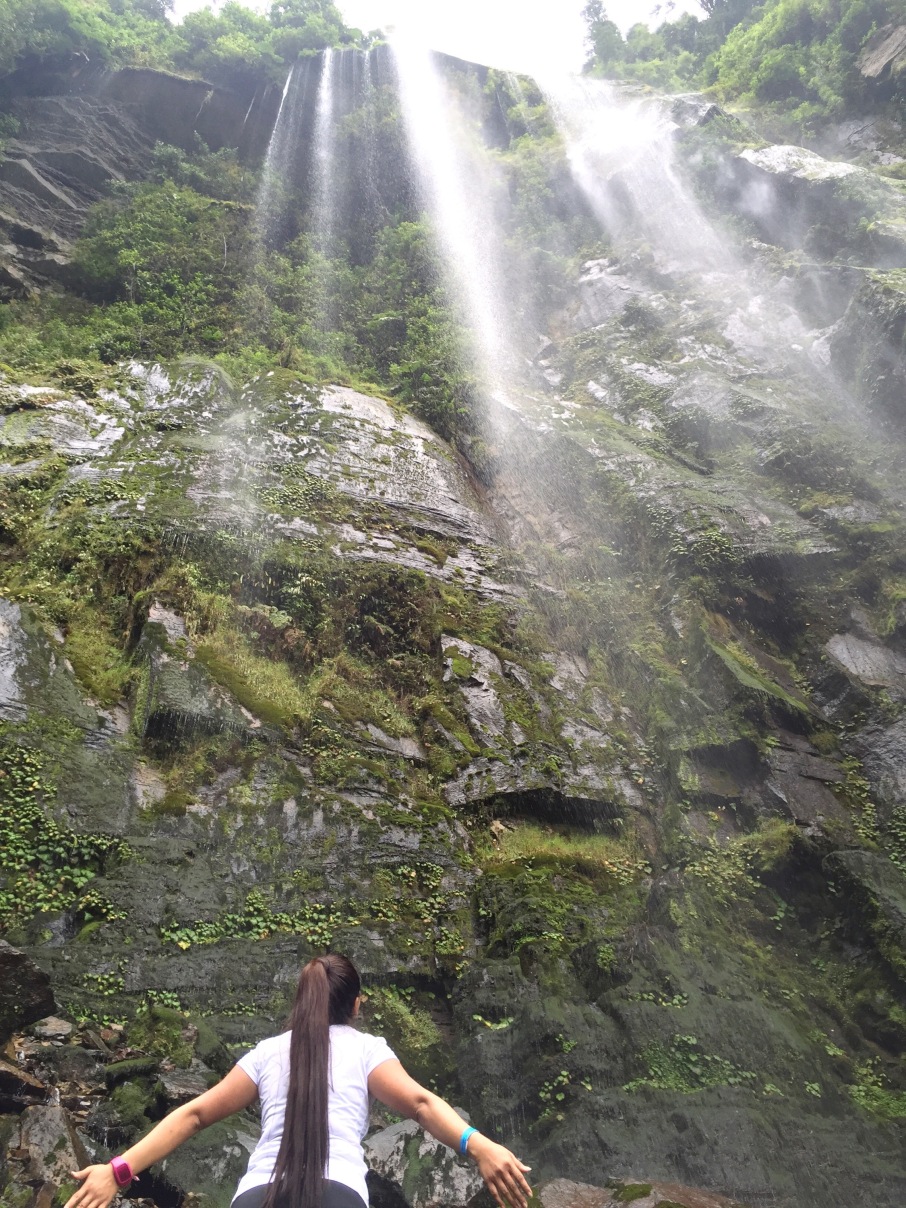 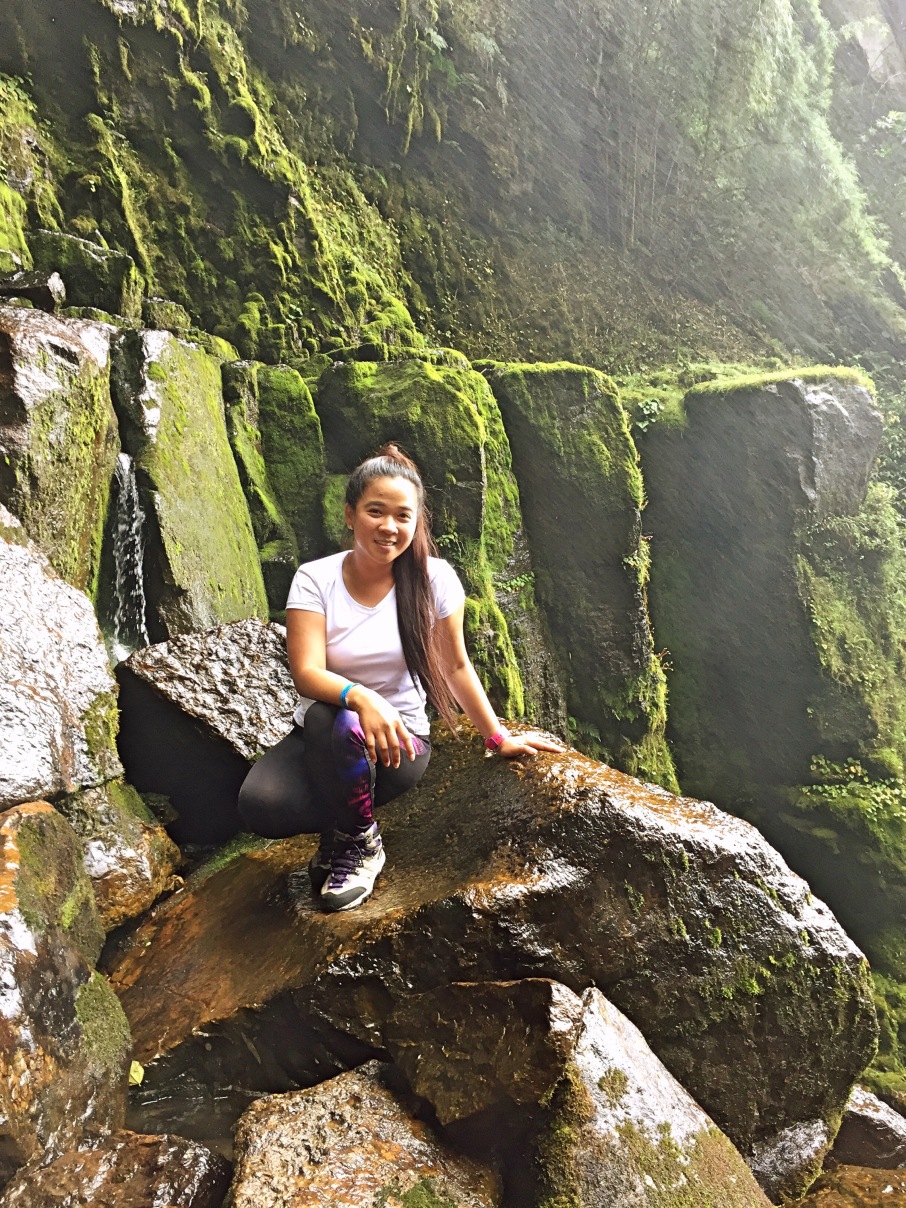 We ordered our lunch before we started the hike so it was almost ready when we arrived.  This cos 15,000 but I didn’t like it much. Everything was too oily and it tasted like they used the same oil for everything. It was definitely nice to eat in the middle of the forrest though while you hear the water as it falls. 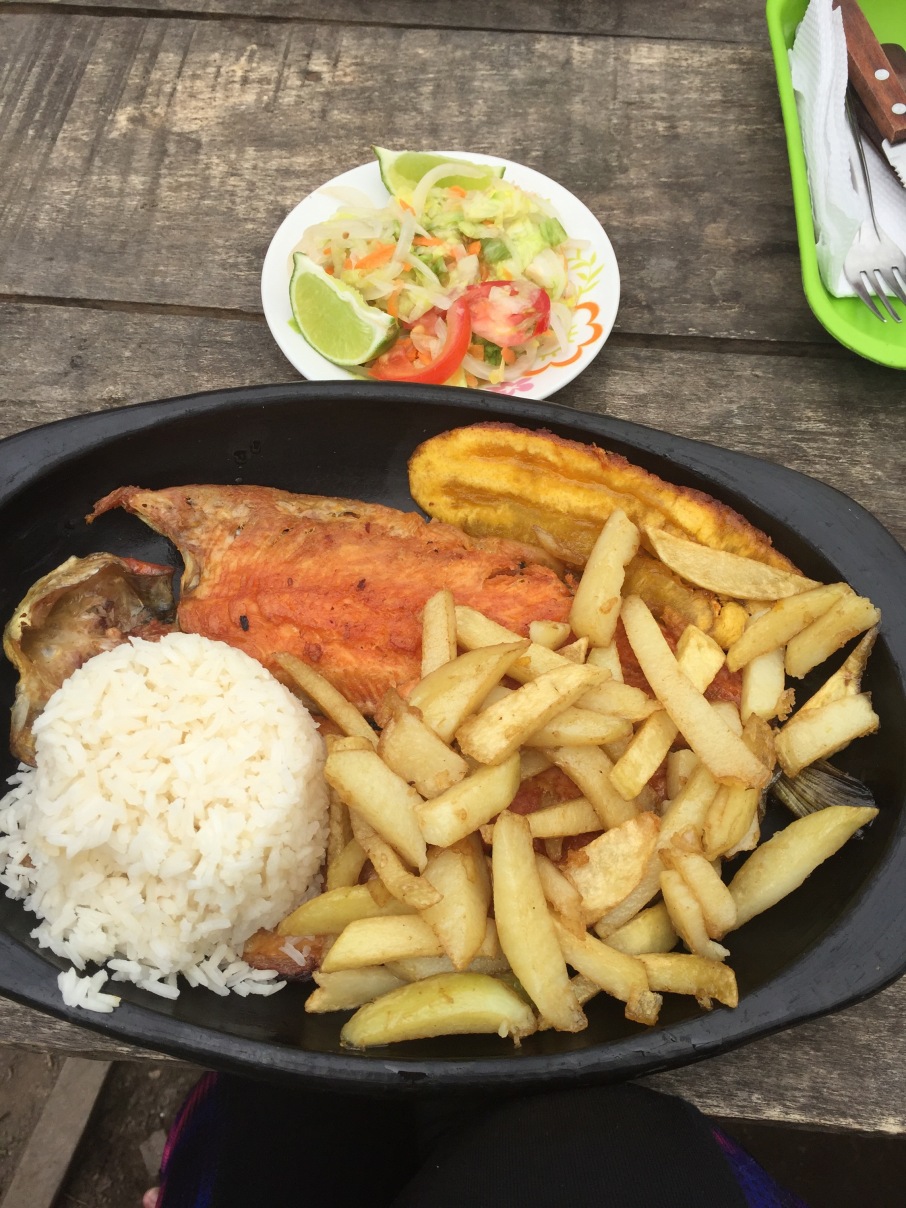 This little dog who accompanied us through the hike sure benefited from it though. 😉 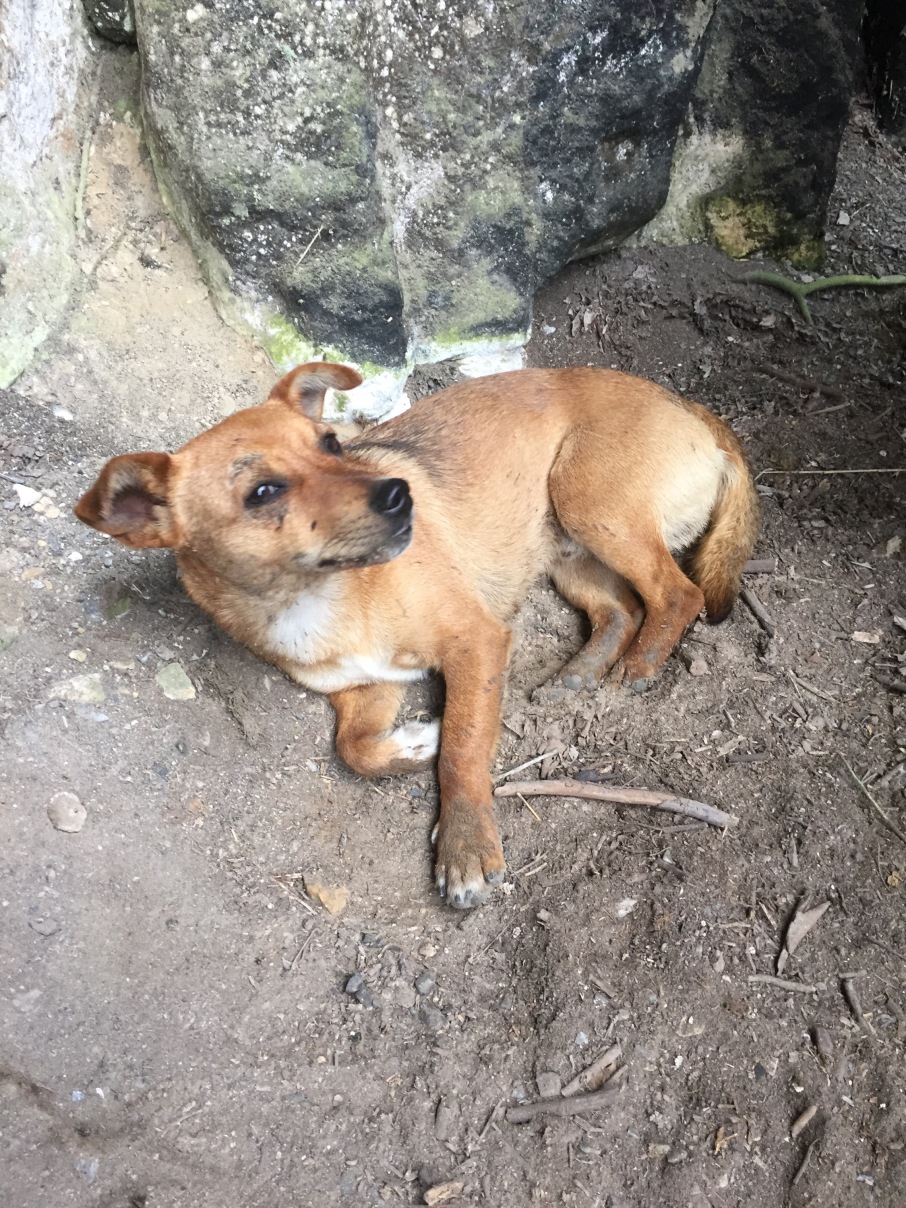 The views along the way is breathtaking. 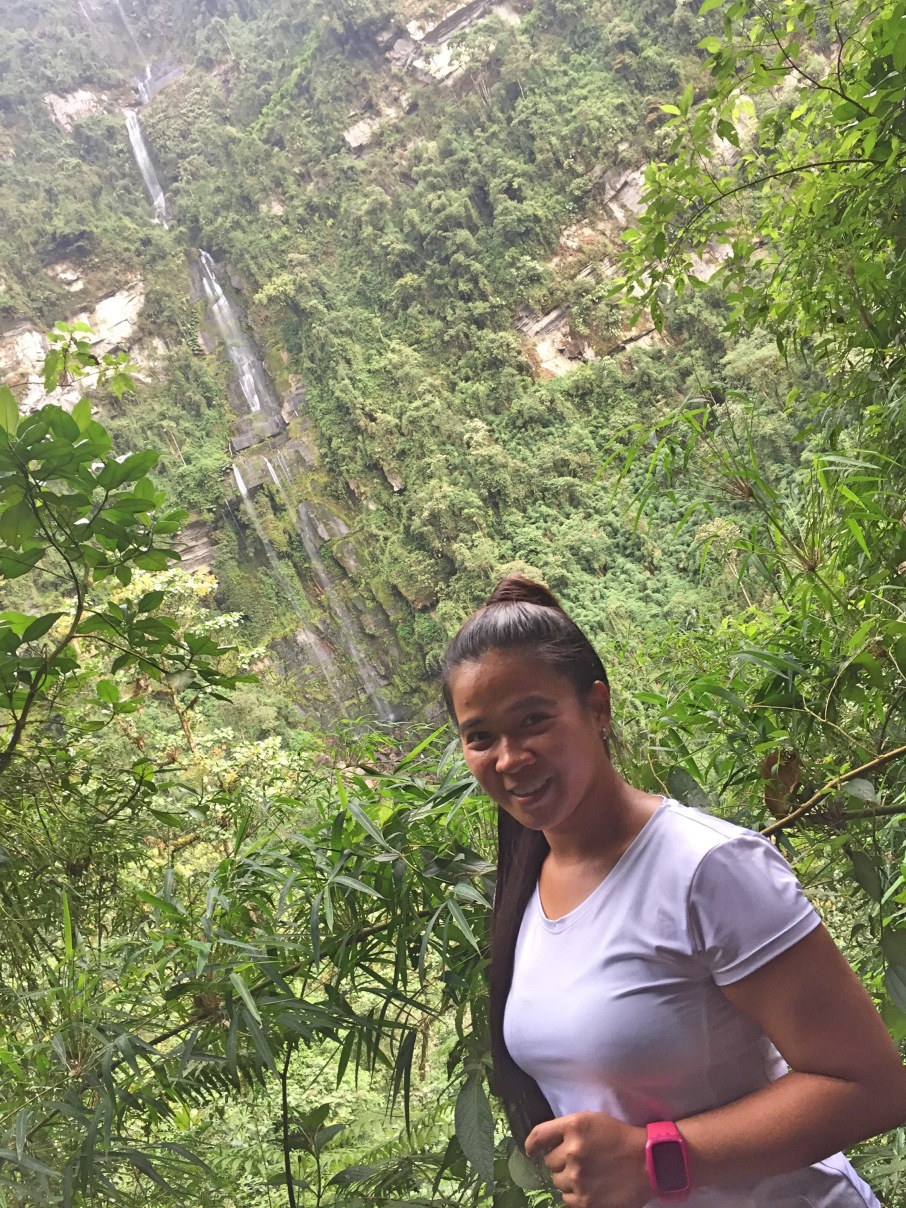 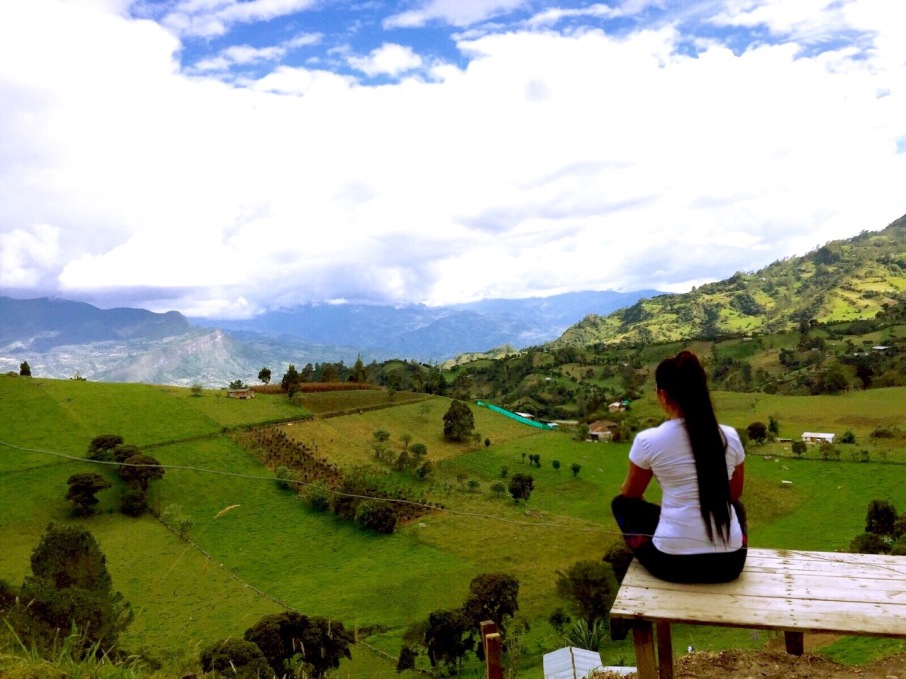 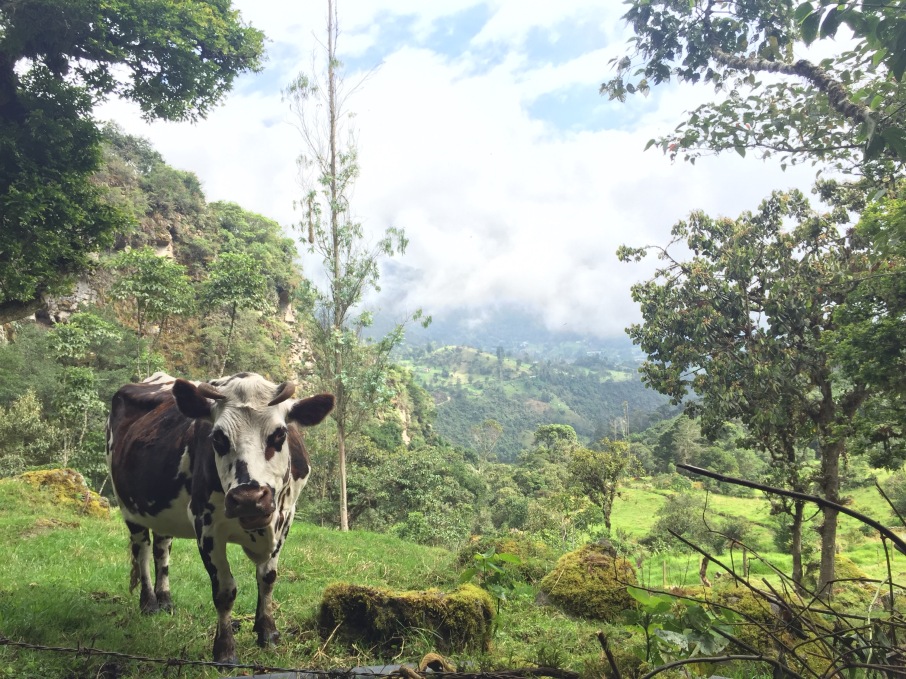 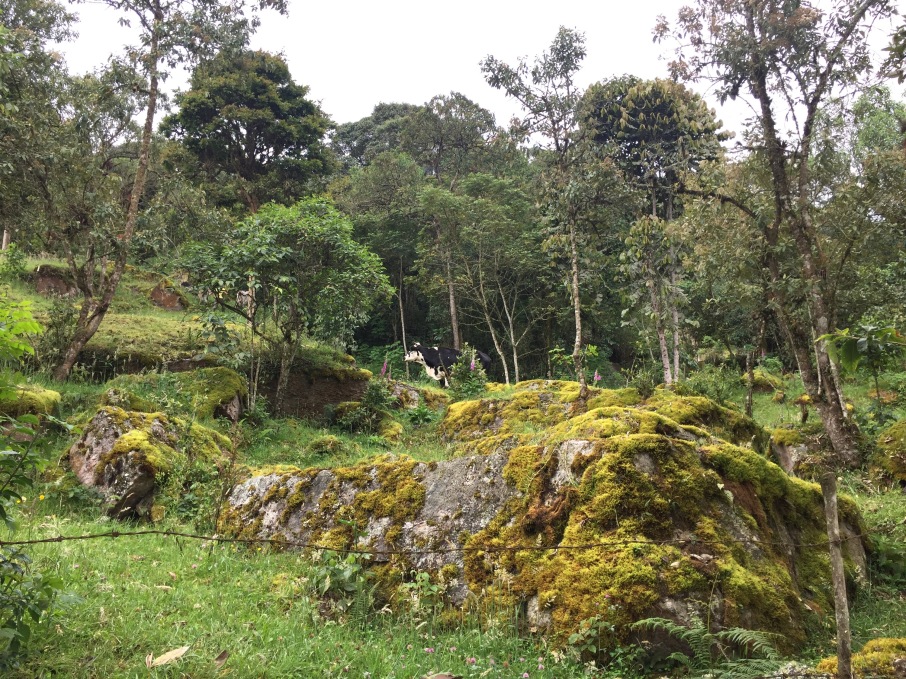 It’s absolutely worth to allot one day for this trip. Tiring yet fun and relaxing at the same time. 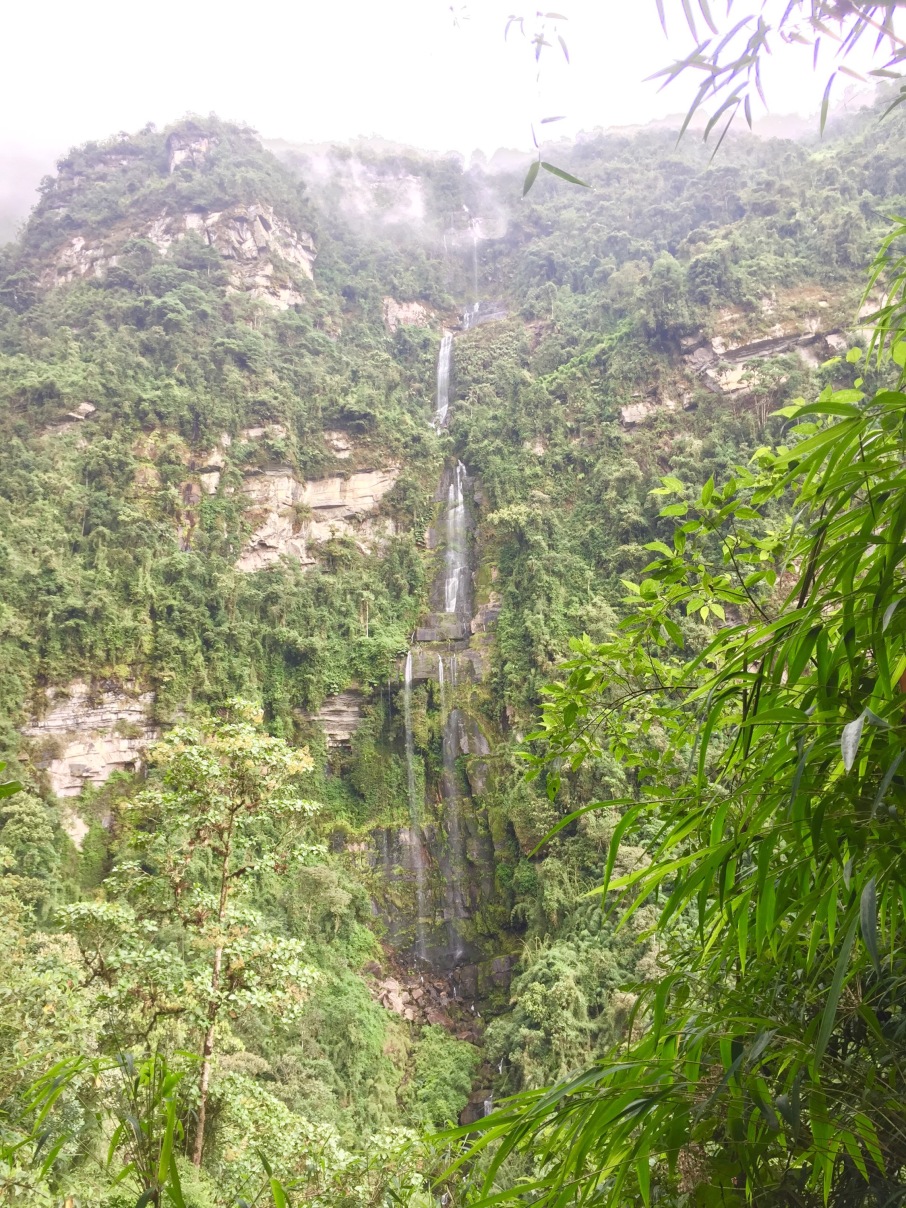 Oh, and Choachi is just about 15 minutes drive from La Chorrera which we also went to just because we needed gas. It’s a tiny town worth chilling for a bit. 🙂